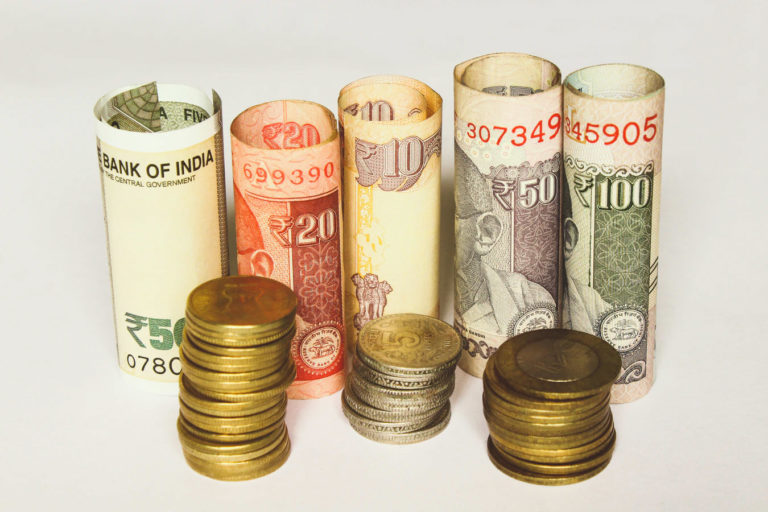 As we enter the third quarter of Fiscal 2021, the economic impact of over seven months of lockdowns is unfolding. We are beginning to see that different segments of the economy have been impacted in varying intensities and there is no single recovery curve that can be envisaged. The IMF, in its World Economic Outlook – October 2020, has predicted a deep global recession for the year. While it estimated that the world economy will contract by 4.4%, it suggested that India’s GDP would contract by 10.3% in FY2020-21. In fact, the economy has already shrunk by 23.9% in the first quarter of 2020-21, marking the steepest contraction on record.

Nevertheless, the good news is that some green shoots of revival are already visible. The Finance minister has assured that the Indian economy has started showing signs of revival. Further, with the onset of the festival season, the economy can be expected to display a faster pick-up. By next year, she expects India to regain its position as one of the fastest-growing economies of the world.

The Nikkei Manufacturing Purchasing Manager’s Index (PMI) reached its highest mark since January 2012. Further, after six months of continuous fall, India’s goods exports have posted a 5.27% YoY growth in September 2020, with some crucial sectors, such as readymade garments, engineering goods, petroleum products, pharmaceuticals, and carpets on an upswing. Most importantly, data on the primary sector, the agricultural sector, and rural segments reflect strength. The demand for durable goods, agriculture equipment, tractors, and vehicles are all increasing.

Even the IMF appears optimistic about India’s recovery, forecasting that it will grow at 8.8% in FY2021-22, faster than China, which is projected to grow at 8.2%. It cautioned, however, that this would be possible if the government ramps up its efforts in various fields. Representatives of the IMF suggested that there is a need for India to tilt the composition of fiscal support more towards direct spending and tax relief measures while relying less on liquidity support measures and credit guarantees, although these are clearly important to support the provision of credit in the economy.

The government defended its move to impose lockdowns by explaining that it has put lives before livelihoods. Endorsing the intent to provide a safety net, during the lockdowns, the government and the RBI announced a series of stimulus measures targeted at various vulnerable sections of the economy, specifically farmers, migrant workers, the poor, women, and the disabled, among other steps. These packages comprised cash, food, credit and credit-guarantees, and compliance leniency, in the form of extension of tax deadlines, etc. Simultaneously, there were policy reforms announced, which would play out over the near future. Yet none of these measures could really be considered as aimed at reviving demand; at best, they provided a safety net to the most vulnerable sections of society.

In mid- October, for the first time since the economic crisis began, the government announced a stimulus package worth Rs46,675 crore that was aimed at boosting demand. It encourages government employees to spend, through leave travel concession vouchers and pre-paid special festival advances; it also prompts capital investment by states via 50-year interest-free loans from the Centre and capital spending on infrastructure projects by the Centre in 2020-21. The Finance Minister estimated that all these measures are likely to create additional demand to the extent of around USD 10 billion.

Time to step on the accelerator with fiscal measures

Explaining the rationale behind the government’s approach, the principal economic advisor recounted that the government did not see sense in boosting demand (which may be akin to stepping on the accelerator) while the economy was put in lockdown (which could be seen as stepping on the brakes). He explained that during the lockdowns, the government was focused on providing a safety net to the most vulnerable sections of society.

The government sees this crisis as a disruptive force that will transform the way economies function. There are likely to be many changes in the use of technology, supply chains, manufacturing bases, logistics, healthcare, and education delivery, etc. Given these moving parts, what emerges on the other side of the crisis is unpredictable. The government has also consciously focused on implementing structural reform on the supply side, which included liberalization of agriculture, reforming labour and financial markets, etc., to build flexibility and resilience in various sectors. These changes could help the economy survive in the new normal and take advantage of opportunities that will emerge. He further assured that now that the government is taking its foot off the brakes (by unlocking the economy), it has begun to step on the accelerator by announcing measures to boost demand in the form of the mid- October Rs. 46,675 crore stimulus package.

While the direct consumption expenditure from this package and others like it could give the economy a shot in the arm, which could result in some quick economic relief, spending on infrastructure will ensure a more sustainable recovery as it would entail the creation of assets. In fact, fiscal spending on infrastructure will kill two birds with one stone as it will prepare the economy to take advantage of opportunities that emerge while it boosts demand through the employment and multiplier effect of the spending.

At this juncture, for India to pull itself out of the economic quagmire in which it has fallen, it will have to take concerted fiscal policy efforts. Nevertheless, these efforts, if timely and adequate, will deliver rich dividends in the form of catapulting India onto a different growth trajectory. With the synergies that emerge from boosting demand while providing a safety net and policies that are flexible and conducive, India could still keep its tryst with becoming a USD5 trillion economy by FY25.