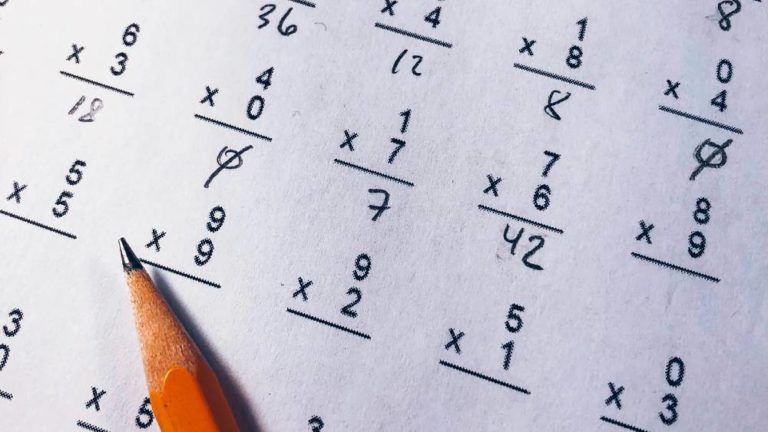 It was, for some quite surprising, but not for us. We knew the economy was not as bad in shape as it was being projected by permanent naysayers. Most of them had their own agenda as we are already reading in foreign journals and newspapers. The recent one to join this dirty anti-India lobby is The Economist.

However, it is good for all that India Inc. has posted one of the best sets of numbers in years for the quarter ending March 2021. In this issue, our Research Team has analysed the results in detail and has also come out with a set of companies that find more value in terms of investment.

In the worst of times and against the background of great uncertainty and volatility caused by once in a century pandemic India’s market cap has touched USD 3 trillion marks. Indian equity markets saw an action-packed CY20 with widespread lockdowns and restrictions. But the impact we were anticipating rather afraid of is minimal. It has not impacted to that extent economies and corporate earnings.

On the basis of all that even according to the credit rating agency ICRA Ratings the country’s gross domestic product will grow at 8.5 percent in FY2021-22. It expects the gross value added at basic prices to grow at 7.3 percent in FY2022. Icra said if vaccine coverage is accelerated following the re-centralised procurement policy, the GDP expansion in FY2022 may be as high as 9.5 percent, with a widening upside in Q3 and Q4 of FY2022. In FY2020-21, the country’s GDP contracted by 7.3 percent. The Reserve Bank of India has also projected real GDP growth at 9.5 percent in 2021-22. For the full year, it expects the GDP growth to exceed the GVA growth by 120 basis points, based on the expectations related to the value of taxes on products and subsidies on products in FY2022.

For the passive investors, this issue carries an article on Mutual Fund. As many believe that wealth is a privilege of few, but that’s an incorrect assumption. The reality is that even if you have little money to save and invest and time on your side, still you can make more money by planning in a better way and fulfill your dreams and mutual funds are definitely one of them. Some of the smart people have already realized which is reflected in the mutual fund inflows numbers. The year 2020 was the seventh consecutive year when the equity asset under management (AUM) has increased. At the end of the year 2020, the equity AUM stood at Rs 9.5 lakh crore, which is more than doubled than what was at the start of 2016. In the last five years equity dedicated mutual funds have cumulatively created a wealth of Rs 1.28 lakh crore for mutual fund investors.

As per the AMFI data, inflow from equity and equity-linked open-ended schemes was at Rs 10,083 crore in May, making it the third consecutive monthly infusion. This is a 14-month high i.e. highest since March 2020. This was way higher than Rs 3,437 crore net inflows seen in April and Rs 9,115 crore in March. Prior to this, equity schemes had consistently witnessed outflow for eight straight months from July 2020 to February 2021. The asset under management of the mutual fund industry rose to an all-time high of Rs 33 lakh crore in May-end from Rs 32.38 lakh crore in April-end. Gold exchange-traded funds witnessed a net inflow of Rs 288 crore last month, compared to Rs 680 crore in April.