From time to time, along comes a budget that is referred to as ‘visionary’; Budget 2022 certainly has a place among them. 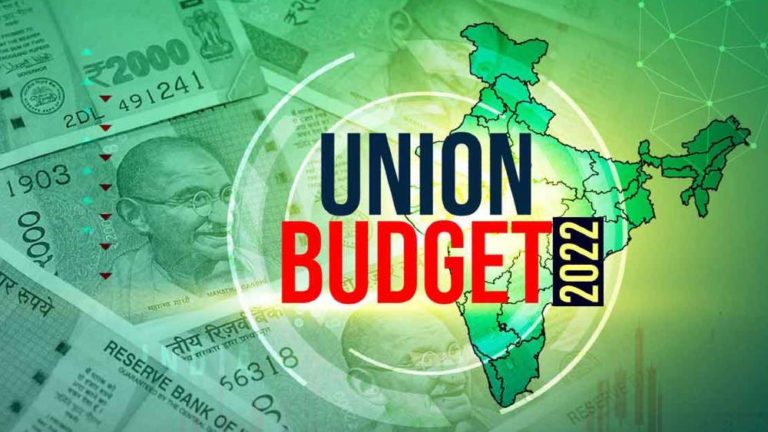 From time to time, along comes a budget that is referred to as ‘visionary’; Budget 2022 certainly has a place among them.

It was presented at a time when the ‘V-shaped recovery’ has played out, with real GDP estimated to be 1.3% above pre-pandemic levels. Rather than resting on laurels and gloating about accomplishments, the finance minister utilized Budget 2022 as an opportunity to provide a roadmap for not just the next year but well beyond. In fact, the road map it has charted could lead India into a very futuristic place where it stands tall in the global arena and first amongst equals.

The most significant theme of the budget was its bold capital expenditure plan, aimed at giving GDP growth through pump priming. The finance minister sharply hiked the capex budget to Rs 7.5 lakh crore, an increase of 35.4%, to fund various infrastructure projects in FY 2023. At the same time, she managed to keep the Fiscal Deficit at 6.4% for FY 2023, on a downward glide path.

At a more dynamic level, the government set “Promoting digital economy and fintech, technology enabled development, energy transition and climate action” as one of the three pillars of its vision for the next 25 years – the Amrit Kaal.

Towards achieving this aspiration, it has proposed a digital transformation at the national level.

Some Elements of this E-Revolution Include –

At the same time, the budget stayed away from populist moves. There were no flashy new schemes for inclusion or upliftment. However, true to the second pillar of its vision for the next 25 years, “Complementing the macro-economic level growth focuses with a micro-economic level all-inclusive welfare focus”, it did monitor and enhance major ongoing schemes.

It targeted completion of 80 lakh houses in FY 2023 for the identified eligible beneficiaries of the PM Awas Yojana, both rural and urban, allocating Rs 48,000 crore for this purpose.

For MSMEs, it proposed much-needed additional credit under the Emergency Credit Line Guarantee Scheme (ECLGS) to facilitate more than 130 lakh MSMEs. Further, it proposed that the scheme should be extended up to March 2023 and its guarantee cover should be expanded by INR 50,000 crore with a total cover of INR 5 lakh crore, with the additional amount being earmarked exclusively for the hospitality and related enterprises.

It also proposed rolling out the Raising and Accelerating the MSME Performance (RAMP) program with an outlay of Rs 6,000 crore over 5 years, to help MSMEs become more resilient, competitive and efficient.

In fact, given the pandemic and commodity inflation, spending on subsidies in FY 2022 was 29.1% higher than the budget estimates; the government actually tightened its purse strings, reducing subsidy levels wherever possible. The FY 2023 subsidy bill has seen a downtrend in allocation with food subsidy declining 27.8%, fertilizer subsidy dropping 24.9% and fuel subsidies falling 10.8% from FY 2022RE.

A more broad-based strategy to drive growth was expected from the budget, including impetus to consumption and exports as parallel drivers. However, the government has thrown its weight behind capital investment as a growth engine.

The assumption appears to be that engaging this single lever can ultimately create employment, which will drive consumption while creating a robust infrastructure base for the country. With investment in infrastructure, manufacturing and services will also get a boost and exports will rise commensurately, it is presumed.

All in all, Budget 2022 has laid out a visionary path to take India to the next level of sustainable growth and global posturing. Taking calculated risks, it has proposed an approach that could deliver high returns or completely miss targets, if not executed as envisioned.

Nevertheless, the outcome of this approach is expected to unfold not just during FY2023 but over the next 25 years. 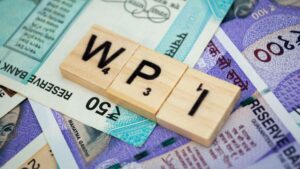