We feel the volatility in the market will continue for a while. As a smart investor sometimes it is required to go on fasting for a few days for your capital protection. 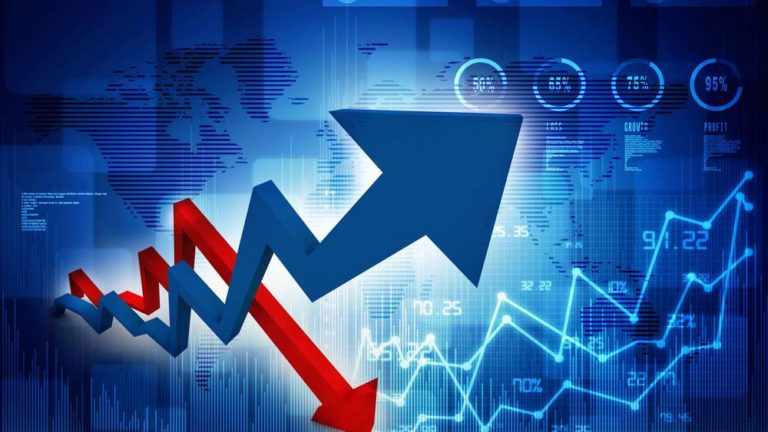 The much-awaited D-Day arrived and the finance minister presented the Budget. This time it was a paperless budget. A welcome move. Markets may see some good movements in short time as the impact sinks in. However, the market’s Medium Term Outlook doesn’t seem attractive although Covid-19 impact has so far been relatively muted. Yet even while the structural drivers of the equity markets are intact over the medium to long term, in the near term equity markets could witness some degree of volatility.

First reason is the US Federal Reserve which is poised to hike interest rates in March as it reaffirmed plans to pull back the support it has provided the American economy since the start of the pandemic. This would mean a sharp rise in interest rates around the world and a lot of pressure on asset prices, including stocks. Fed will do this by raising interest rates and withdrawing the money from the market that they had provided. The US market is expecting the first hike in the next meeting in March 2022 when Fed may also give a timeline for future rate hikes. On the same lines other countries, including India, will take decisions on interest cycle.

Secondly, till date when Global investors sold shares the selling was absorbed by domestic investors so the impact was not visible to the extent it should have been. Now the same may not be repeated and a small amount of selling will take markets anywhere.

And the big danger comes from increasing Crude Oil price which already is above $90. The government is focusing on Ethanol/ EVs and CNGs yet there is no clarity in the short term. These are decisions that will take a long time to show its impact on the economy. The government earned huge sum on taxes in FY22 when Crude price was at low level around the year. The above factors indicate that there may be a limited upside in the market and it will be choosy for at least 6-8 months.

In this scenario it is better to stay away from the high PE stocks. Also there are a plethora of stocks that have overshot since they belong to the fancied sectors. Chemical sector stocks are an example. These stocks have all the possibilities of going down after making a lower top lower bottom. Not to forget those penny stocks that have gone up 2X or 3X. But penny stocks have never turned multibagger. In short term one may make some money but one has to be very smart to exit at right time.

Almost 50 per cent of all the Demat accounts we have in India were added in last two years. It means these people have never seen the upheaval in markets. They have never seen time wise correction and the pricewise correction except in the last two months. Next 6 months they will have to go under the Real test. Those failed will be out of the ring forever. Only brave hearts will survive.

These new entrants must remember that markets never move in a straight line. Be prepared to see only an ECG like graphic movement. They should have limited expectations, focus on quality stocks and increase their investment horizon.

Even with all this the long term prospects are very bright. Barring the 6-8 months periods, when the pitch is a little sticky, the market will again move in upward direction. Those who will stand on this sticky pitch firmly will make big returns. Stay invested. Make your future bright by investing right.

We feel the volatility in the market will continue for a while. As a smart investor sometimes it is required to go on fasting for a few days for your capital protection.