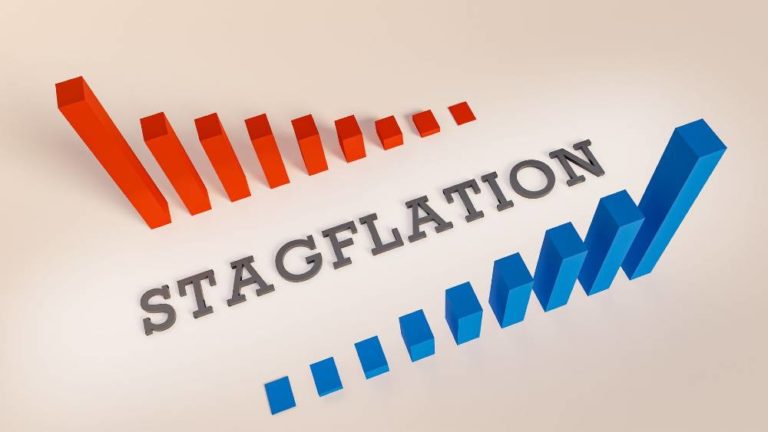 Fiscal and monetary authorities around the world are initiating steps to curb inflationary pressure and drive up growth. The Reserve Bank of India has also raised the key interest rate, the second increase in five weeks, to rein in the rise in prices that it saw continuing to hurt consumers in the near term. With inflation persistently hovering above the upper tolerance limit of 6 per cent, the RBI raised the lending rate of the repurchase (repo) rate by 50 basis points to 4.90 per cent. The increase follows a 40 bps rise in early May at an unscheduled meeting that kicked off the tightening cycle.

The Monetary Policy Committee raised its inflation forecast for the current fiscal (April 2022 to March 2023) to 6.7 per cent from April prediction of 5.7 per cent but retained its economic growth projection at 7.2 per cent. “Inflation has steeply increased beyond the upper tolerance level. Food, energy and commodity prices remain elevated. Inflation will likely remain above RBI’s upper tolerance band until December,” Governor Shaktikanta Das said, adding that 75 percent of the increase in inflation forecast is on account of a spike in food prices which are due to war in Ukraine.

Even after the hikes, the policy rate is below the pre-pandemic level of 5.15 per cent. RBI cut the repo rate by 250 basis points since February 2019 to help revive the growth momentum. This included a 115 bps cut between March 2020 and May 2020 to soften the blow from the COVID crisis. In fact, inflation has been above RBI’s target range of 2-6 per cent since the beginning of the year. With the ongoing Ukraine war and the COVID issues in China, the supply chain disruptions continue to affect global inflation. Retail inflation in April accelerated to 7.79 per cent from a year earlier. The war in Europe is accentuating the existing supply chain disruptions, resulting in elevated food, energy and commodity prices.

Many economists and market experts believe that stagflation will shortly hit the global economy. The new name in the list is the billionaire investor Ray Dalio, who expects a period of sustained inflation to harm US markets to such an extent that the Federal Reserve is forced to start slashing rates before the 2024 election. Dalio, the founder and co-CIO of Bridgewater Associates further added that “we are in a tightening mode that can cause corrections or downward moves to many financial assets. The pain of that will become great and that will force the central banks to ease again, probably somewhere close to the next presidential elections in 2024.” Dalio believes it is a structural inflation situation that is going to produce stagflation.

Stagflation refers to a combination of high inflation and sluggish growth. It can be disastrous for stock markets, as it’s associated with high unemployment, lower consumer spending, and reduced profits. Low growth is also contributing to the concerns about stagflation. The World Bank recently warned a recession will be hard to avoid and slashed its global growth projection from 4.1% to 2.9%, while the OECD cut its forecast by 1.5 percentage points. The World Bank has also warned that Russia’s invasion of Ukraine has compounded the economic impact from the COVID-19 pandemic, and many countries now face the possibility of a recession. The bank also warned that the world economy could slip into a period of stagflation similar to the 1970s.

Caution signals are flashing on the global economy amid growing concerns of stagflation — slowing growth combined with high inflation. Take the case of USA. A key gauge of economic growth is suggesting the U.S. economy could be on the brink of a recession. The Atlanta Federal Reserve’s GDPNow tracker is now pointing to an annualized gain of just 0.9% for the second quarter, down from an estimated 1.3% increase less than a week ago. With first quarter GDP having contracted 1.5%, a second quarter of negative growth would meet the definition of a recession.

Treasury Secretary Janet Yellen has already warned that the U.S. could be facing a long period of inflation. Yellen said that higher food and energy prices amid the war in Ukraine are leading to stagflationary effects. A worst case stagflation scenario in the U.S. could lead to another 10-20% drop in the S&P 500 from current levels. And the world market will follow suit. The good news is that the medium-term fundamentals of the economy remain strong and India is much better placed than many others to weather these challenges.