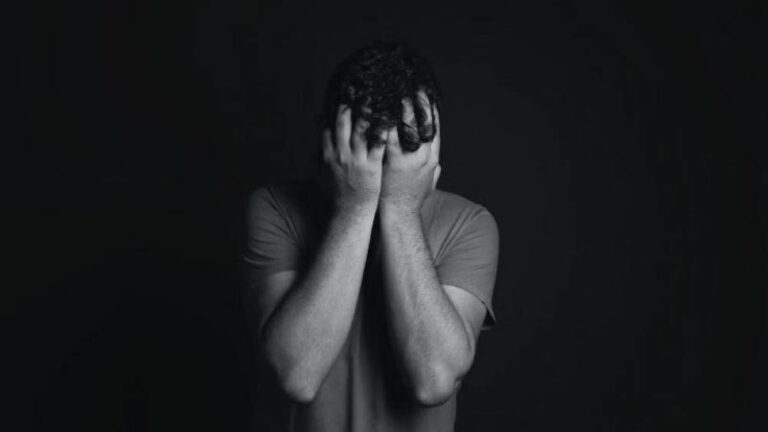 National Crime Records Bureau (NCRB) data shows a total of 12,055 businesspersons died by suicide in 2021. The number of such deaths in the farming segment was 10,881. In fact the gap between the two has widened slightly. There were 11,716 such deaths of businesspersons in 2020 as against 10,677 of those in the farming sector. Although the NCRB report doesn’t provide only the profession of the deceased and has no linkage whatsoever regarding cause of suicide, it’s no rocket science to conclude that it is DEBT.

The businesspersons who died by their own hand in 2021 included 4,532 vendors, 3,633 tradesmen, and 3,890 persons engaged in other business, according to the NCRB. The states recording the highest number of such deaths include Karnataka (14.3 per cent), Maharashtra (13.2 per cent), and Madhya Pradesh (11.3 per cent). Tamil Nadu (9.4 per cent) and Telangana (7.5 per cent) were the other two in the top five.

There were 144 suicides of farmers for every 100 businesspersons dying in this manner in 2015. The number has since come down. Now there are 90 such farmer deaths for every 100 among businesspersons. The overall suicide rate has increased from 9.9 per 100,000 people in 2017 to 12 in 2021. Daily wage-earners accounted for the largest segment of people dying by suicide. There were 42,004 such deaths in 2021. They accounted for 25.6 per cent of the total.

Another trend that was revealed seven years back is also not to be ignored. In a 2015 assessment of such studies entitled Systematic Review of Suicides in economic recession, the researchers found more people died by suicide during times of downturns.

Studies have shown that a financial crisis can have a negative impact on how people view themselves. A 2019 study entitled ‘From Suicide Due to an Economic-Financial Crisis to the Management of Entrepreneurial Health: Elements of a Biographical Change Management Service and Clinical Implications’ revealed that indeed, there is increasing evidence that some periods of economic recession and financial difficulty end up destabilising the identity of many people and professionals, until then considered not only mentally healthy but strong contributors to the well-being of thousands of citizens and workers.

It is high time government agencies make effort to have an honest communication with such people, especially debtors.