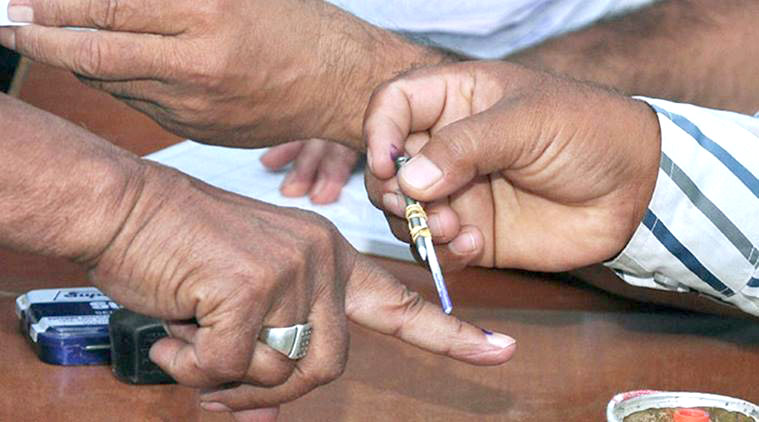 Surprisingly, about 61% of the global population feels that this world is going to a wrong direction. Saudi Arabians, Chinese and Indians feel different. As many as 90% Chinese, 80% Saudi Arab citizens, and 76% Indians feel their respective country is on the right track. A global poll conducted by Ipsos Mori has come out with theses startling facts. The poll was conducted in 25 countries. Leaving just seven countries – Russia, Canada, Peru, Argentina and the three above mentioned countries – the majority of the people in as many as 18 countries including US, Japan, Germany and Great Britain felt that their country was heading in the wrong direction. The majority of the people – more than 82% – in Mexico, France, Brazil, South Africa and Italy feel their country is heading towards the very wrong track.

Now how an ordinary citizen can say whether the country is on the right track or wrong track? In urban as well as rural India, people struggle daily to stay alive without clean water, electricity, health care and jobs. Still, if the vast majority is feeling the country is on the right track, then there must be some valid reasons; they must be very optimistic and assured the government will bring them out of the daily struggle sooner than later. More than a huge economy a thriving economy makes people happy and optimistic. The feeling that at least something is happening gives them enough oxygen to survive and still dream.

In fact, millions of people around the world, are beginning to realise they have been sold a dream at odds with what reality can deliver. Their response is anger as they need more than just a bunch of utopian dreams. The modern day external shocks are clear: energy depletion, climate change, ageing populations and migration. They are altering the dynamics of capitalism and making it unworkable in the long term. Real wages have fallen or remained stagnant in Japan, the southern Eurozone, the US and UK. The shadow banking system has been reassembled, and is now bigger than it was in 2008. Meanwhile, flushed with free money, the 1% has got richer. The 2008 crash wiped 13% off global production and 20% off global trade. Global growth became negative – on a scale where anything below +3% is counted as a recession. It produced, in the west, a depression phase longer than in 1929-33, and even now, amid a pallid recovery, has left economists terrified about the prospect of long-term stagnation. The aftershocks in Europe are tearing the continent apart.

It seems sooner than later capitalism’s replacement by postcapitalism will be accelerated and shaped by the emergence of a new kind of human being – the unsatisfied angry lot. And it has started. Postcapitalism is possible because information technology has reduced the need for work, and loosened the relationship between work and wages. The coming wave of automation will hugely accelerate this process. So without us noticing, we are entering the postcapitalist era. The force would be applied by the working class, either at the ballot box or on the streets. The opportunity would come through frequent episodes of economic collapse.