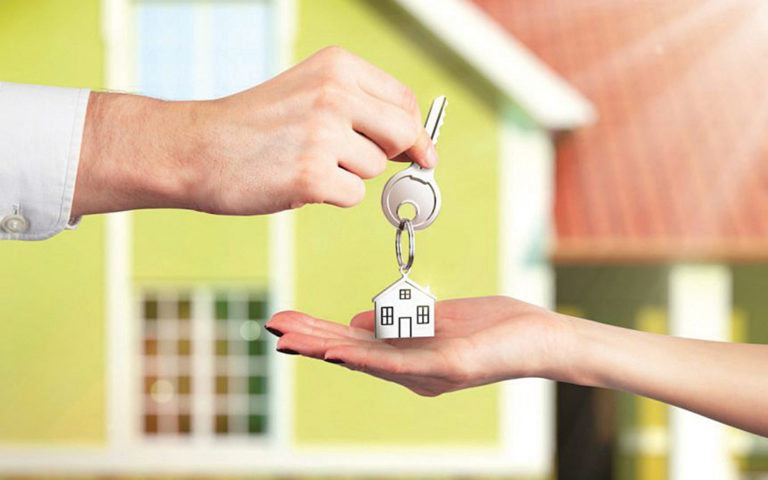 Bankruptcy as a solution in business enterprise will rejuvenate entrepreneurial spirit

“Failure is simply the opportunity to begin again, this time, more intelligently.”

A business failure need not, and should not, be judged from the high moral point of view and business bankruptcy is not a moral failure of an individual entrepreneur. It may be just an error of judgment, bad timing or incorrect implementation of an otherwise right commercial decision. A business enterprise is not a fixed programme machine to produce goods, and profits, of particular specifications at periodic intervals but a whole dynamic humming-and-hammering eco-system that keeps evolving and reinventing itself as it grows responding to various internal challenges and external shocks and at the same time dealing with opportunities on the way though mindful of its weaknesses.

Likewise, bankers as financial creditors and qualified insolvency professionals both should not resort to adopting a litigatory approach and instead work together to prepare a viable and sustainable resolution plan to bring life to the business asset that is in doldrums due to variety of reasons. Because, in it lies the future and fortune of many a stakeholders. The government, on its part, has laid the foundations of a robust regulatory framework appropriate for the changing times. All stakeholders must approach and redress the issue in a transparent and pragmatic way.

The insolvency resolution plan could include a one-time dilution of existing debt/equity and injection of fresh funds along with entry of outside technocrat entrepreneurs backed by financial investors to revive the corporate assets. The essence and objective of the Insolvency and Bankruptcy Code (IBC) is to prepare and implement an effective insolvency resolution plan in the prescribed time bound manner.

Risks of financial losses and various other challenges are inherent part of entrepreneurship. In adverse times, profits are not guaranteed and a project failure should not be considered final and fatal and a permanent label on the character of an entrepreneur. Entrepreneurial spirit calls for courage to continue again as immortalised in the words of legendary industrialist Henry Ford. Our regulatory framework must ensure entrepreneurial enthusiasm to grow that can bring increased prosperity for the nation and her people.

We see people learn more from failures than from success. Mr Donald Trump’s casino company, Trump Entertainment Resorts, Inc. is perhaps among few major US-based companies that filed for business bankruptcy maximum number of times during the last thirty years. In September 2014, during its fourth Chapter-11 restructuring, Mr Trump walked out of the company that saw billionaire investor Carl Icahn as the new owner. While Trump’s name remains on the property, the restructuring under bankruptcy proceedings let the company stay in business while shedding liabilities it owed to banks, employees and suppliers,.

Delay in addressing the banks’ bad debt issue hamper further investments needed for growth to continue and make the problem far worse as time is the most precious for the two business entities (borrower and lender) for whom procrastination could be the most costly decision that could make or mar the prospects of a commercial enterprise and put the entrepreneur in an endless wait for the success to arrive. The corporate non-performing assets (NPAs), conservatively estimated at over ` 7 trillion, a gigantic percentage of the country’s gross domestic product (GDP), have been weighing on the economic growth and thereby restricting the inclusive growth.

As the situation at hand is unprecedented and very large in magnitude, its resolution requires new thinking in line with the global best practices. Financial and operational creditors, corporate debtors and bankruptcy professionals must work together to put the resolution plan into work so that the locked-up assets start earning true potential income stream. This is a paradigm shift in government’s “ease of doing business” that also has the potential to trigger a wave of mergers and acquisitions deals attracting new set of long term specialist investors. This could eventually lead to development of a vibrant market in these debt instruments which could be as large as equity mutual funds in the country.