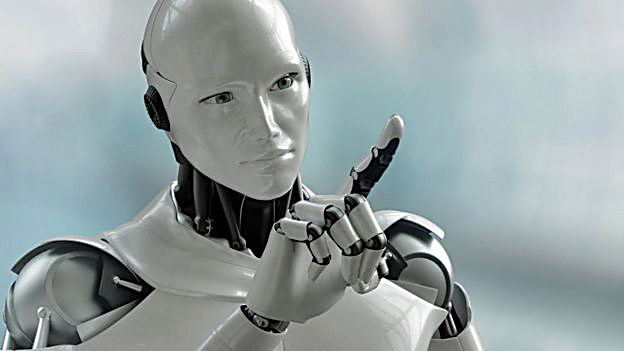 The writing on the wall is crystal clear. The fast changing scenario in the economic world speaks loudly that advances in robotics and Artificial Intelligence (AI) over the next few decades are likely to lead to significant job losses. The first visible sign is in Japan, where with the average cost of a funeral reaching in excess of £20,000, and human priests costing £1,700, SoftBank’s humanoid robot Pepper has put itself up for hire as a priest for funerals. Pepper is available for just £350 per funeral. Would-be funeral arrangers have the option to deck Pepper out in the robe of a Buddhist monk and can even live-stream the ceremony to those who can’t attend the funeral in person. The Pepper’s new code will let it chant sutras in a computerized voice while tapping a drum. This is just an example.

A new study report from the UK charity Sutton Trust, which was carried out by the Boston Consulting Group also explains the danger. It said that many professions are likely to be reduced over the coming years as artificial intelligence is trained to handle more administrative tasks. The report indicates that in the UK alone, there are more than 350,000 paralegals, payroll managers, and bookkeepers who could lose their jobs. The report looks specifically at the UK, where it says some 15 million jobs are at risk of automation, but its findings are also relevant to other developed nations, particularly the US, where social mobility is a major problem. One study report in US found that around half of 30-year-olds in the US earn less than their parents at the same age, compared to the 1970s, when almost 90 percent earned more.

According to International Federation of Robotics China is installing more robots than any other nation, and that may affect every other nation. Shipments jumped 27% to about 90,000 units last year, almost a third of the global total, and will nearly double to 160,000 in 2019. Under Made in China 2025, Beijing plans to focus on automating key sectors like electronics, appliances, logistics and car manufacturing.

There is disagreement about how bad the impact of automation on the job market will be. Some have  suggested that only specific tasks will be automated rather than whole professions whereas some also note that new categories of jobs are likely to be created, although exactly what, and how many, is impossible to accurately predict. But the increasing use of robots should be bad news for medium-skilled workers, especially those in sectors where routine work means the scope for automation.

But besides the impact on social mobility, the biggest threat of Robot revolution is the fears of greater inequality as the benefits of productivity gains are skewed toward the owners of capital, at the expense of workers. So unless governments take action, the next wave of automation will dramatically increase inequality within societies, further entrenching the divide between rich and poor. And this must act like a warning bell to those singing the Robotics tune at any given opportunity.