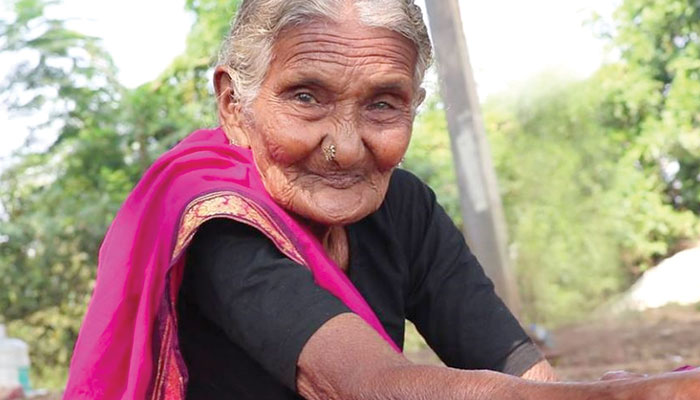 In her last two years on this earth, Mastanamma, probably the most loved grandma to three generations had successfully created history. That means she became a celebrity when she was 105 years old. There was something in her innocent face and her fast moving hands with continuously changing facial expression that one could not stop falling in love with her instantly. Her admirers worldwide will certainly miss 107-year-old’s relentless spirit and her toothless smile. She died last month.

Mastanamma is considered world’s oldest YouTuber and shot to fame through her YouTube channel Country Foods proclaiming with bang – “No age limit to start your business.” Her channel had become one of the most widely viewed channels with around 12 lakh subscribers in just two years. Mastannama was from Guntur district in the Coastal region of Andhra Pradesh. She cooked delicious local recipes from scratch. The credit to bring her to our attention goes to K Laxman and his friend Srinath Reddy. These media persons from Hyderabad started the channel Country Foods. In 2016, Laxman posted a video on YouTube in which she prepared a delectable brinjal curry and in no time, the single video had around 75,000 views. Soon, Mastannama’s watermelon chicken curry, kebabs, biryani and her village style KFC chicken crossed borders.

Each of Mastanamma’s cooking videos began from scratch. What made her videos popular with her viewers was the proximity to nature and easily available ingredients. If someone has watched her videos he will never miss her unique preparation method before beginning to cook. Mastanamma peeled potatoes, gingers and even tomatoes with her fingers and used only the fleshy inside parts for cooking. She even had her own distinct style to crack open an egg. She could cook anything but living on the banks of a river all her life seafood was her specialty.

Considering she never had a peaceful life her attitude towards life was really mesmerizing. Married off at the age of 11, Mastanamma had five children, of whom only one son is alive today. Her husband died when she was just 22 years old, leaving her to raise all the children on her own. Even at 107 she was very active, and led a very busy lifestyle. She loved to be independent, and lived alone, while her son stayed in a house adjacent to hers. She celebrated her 106th birthday last year in a grand style with the money sent by her admirers worldwide.

Since last six months, Country Foods had stopped posting her videos and her fans had become restless. The YouTube channel finally posted a video on the last journey of Mastanamma and broke the news of her death to her fans. There is a lot to be learned from her attitude towards life and death, her patience, her meticulous planning, and her toothless smile.

Heroes are not minted; they mint themselves for us to follow. 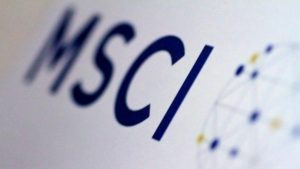 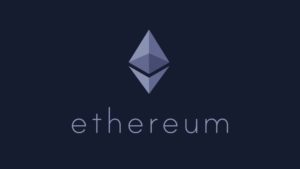 Booming Primary Market has a Lesson

Whispers from the street. Join our Telegram channel to get similar updates https://t.co/jTguTuPHtX #StocksToBuy… https://t.co/SCZZ094pI8

Performace of our recent #MoneyMultiplier stock suggestions. If you find these interesting, start your 3-day trial… https://t.co/7mfcX07pOy

Life Comes Back in the Mailbox | Follow us @indianecomarket https://t.co/tnB0BfsAbE

Performance of some of the recent #InstaWealth stocks. No kidding :) If you find these interesting, you should con… https://t.co/ptsu334gWS

This moved in superspeed today 🚀 Did you check this? Did you buy? Do join our Telegram channel if you

The kind of wave we always prefer to see every year, and we don't like to fudge numbers. Did you