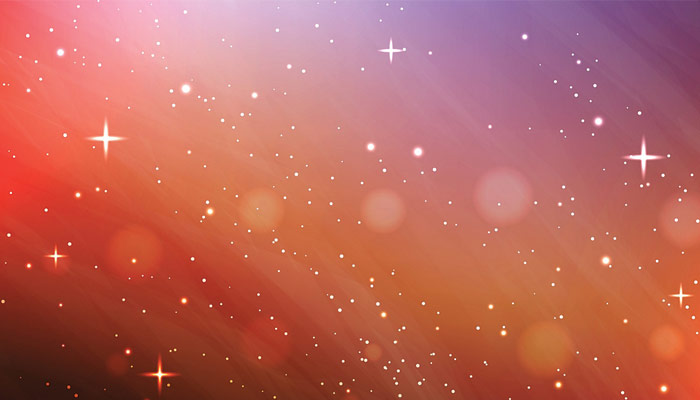 The year gone by has been an eventful one and left us with some interesting lessons.

After emerging from the consecutive shocks of demonetisation in 2016 and the implementation of GST in mid-2017, the economy seemed to be returning to its growth trajectory towards the end of calendar 2017 but 2018 brought with it a series of events that could easily have derailed growth once more.

The rupee dollar exchange rate has been deteriorating throughout the year, largely due to rising crude oil prices, supported by fears of a trade war between the US and China and expectations of rising interest rates in the US. Side by side, India was constantly haunted by the spectre of rising inflation (although it never really rose above its January 2018 peak of 5.07%). These concerns prompted the RBI to raise its benchmark interest rate in two tranches of 25 basis points each as a pre-emptive measure. Higher interest rate expectations, coupled with the exposure of segments of the financial sector to asset-liability mismanagement caused liquidity in the system to dry up substantially.

Despite all this, the economy posted growth of above 7% in all three quarters (March, June and September 2018), peaking at 8.2% in the June quarter. In fact, India remains ahead of China to retain the tag of the world’s fastest growing major economy. Industrial output remained resilient and consumption continued to be strong.

There were other domestic events in December 2018 that could have upset sentiments, such as the resignation of the RBI governor and the incumbent party losing the assembly elections. However, stock markets, which are considered the pulse of the economy, continued to remain strong and resilient.

So, what gave the economy this inherent strength to bear domestic and international shocks and keep plodding on its growth path?

We believe that financial inclusion has set in motion a great juggernaut, driven by MSME activities and consumption in small towns and rural areas. Looking ahead, it is this large base of consumers and producers that will drive India’s growth story forward in the short to medium term, at least.

At the same time, economic factors – both domestic as well as international – have begun to turn favourable for India. Come November and both crude prices and the exchange rate became positive for our country once again as global events that prompted the adversities mellowed. The brewing trade war between the US and China, which had reached a boiling point in October, got smartly defused at the Buenos Aires G20 summit, where the two giant economies reached a temporary truce. And despite commitments to cut oil production in a phased manner, at the OPEC meet in Vienna in early December, crude prices continue to fall. Domestically, inflation have fallen to an all-time low of 2.33% in November 2018 and liquidity is fast returning to the financial sector due to a series of measures adopted by the RBI and the support of other apex bodies, like NHB. Against this backdrop, we expect 2019 to be a good year, irrespective of domestic or international economic shocks, which could at most destabilize growth temporarily. As long as adequate and suitably crafted finance is available to the large and growing base of consumers and producers at the bottom of the Indian financial pyramid, it will be difficult to derail economic growth, much less topple it.

According to the Bank of America Merrill Lynch (BofA-ML) survey of fund managers for December, 53% of global fund managers expect global economic growth to weaken over the next 12 months. This is the worst outlook on the global economy since October 2008. While the US-China trade war tops the list of biggest tail risks cited by investors for the seventh straight month, quantitative tightening and a slowdown in China are the other concerns. US markets have corrected sharply on the back of increasing worries about a global slowdown. In fact, concerns about the US-China trade war have led the International Monetary Fund to cut its global growth forecast in October to 3.7% for both 2018 and 2019, down from 3.9% projected in July.