Future Hangs on How Virus Behaves in Long Run

With unemployment rates going through the roof, there has been a phenomenal crash in demand.  In such a scenario, focusing almost solely on liquidity measures can be only as good as applying some plaster. Only time will tell, but it does make one wonder whether, without demand being stimulated, these policies will ever be enough. 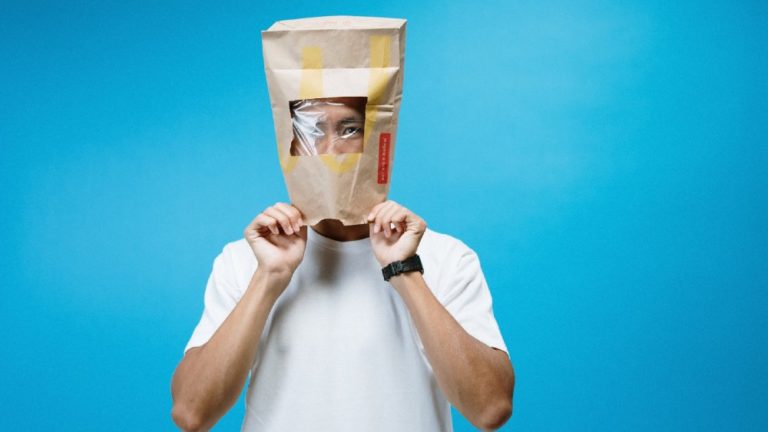 When Vladimir Ilyich Lenin noted, “There are decades where nothing happens, and there are weeks when decades happen,” he was talking about the 1917 Russian revolution. But he might as well have been referring to March 2020, when the world was locked down. In the weeks that followed, the global economy faced a battering of extraordinary magnitude. The steepest economic drop since the Great Depression, most jobs lost in a single month, massive balance sheet expansion, and fiscal stimulus; the superlatives rolled on. Meanwhile, cities went silent, planes stopped flying, and there was a run on toilet paper. And we all became armchair epidemiologists.

IMF projections now indicate the drag of the Covid 19 pandemic on global growth could be to the extent of -3%. This is a major revision in the global growth rate over a very short period of time. The IMF believes “the Great Lockdown is the worst economic disruption since Great Depression, and far worse than the global financial crisis”. It estimates “the cumulative loss to global GDP over 2020 and 2021 from the effects of the COVID 19 pandemic would be around $9 trillion, greater than the economies of Japan and Germany combined”.

How this crisis will shift economic structures in India depends on how the virus behaves in the long run, and the nature and severity of the economic shocks. In this uncertain environment, how countries emerge from the effects of the pandemic would depend largely on the effectiveness of the policies they design now. Monetary policy needs to play a proactive, stabilizing role in this scenario. However, the announcements so far were mainly targeted at reducing the policy rates and infusion of liquidity. Pumping money into banks and NBFCs without adequate fiscal measures to boost demand runs the risk of increasing bad loans. In fact, CRISIL has already predicted a rise of banking sector NPAs to 11.5% by March next year.

As Joseph Stiglitz points out “today’s excess liquidity may carry a high social cost. Beyond the usual fears about debt and inflation, there is also a good reason to worry that the excess cash in banks will be funneled toward financial speculation”, and he warns that this could lead to a “climate of increase (economic) uncertainty” and end up “discouraging both consumption and the investment needed to drive the recovery”. This could lead us into a “liquidity trap”, with a huge increase in the supply of money and not much to show for use of it by business and households. Measures to infuse liquidity will not be enough for recovery unless there is a fiscal stimulus. Yet, RBI has to act on the monetary side, in keeping with its mandate, in a manner that offers stability. How effective these measures will prove is anybody’s guess. Even after bringing the rates (for borrowings) down to unprecedented levels, there was a huge increase in the funds parked by commercial banks in RBI’s reverse repo account – this went up from Rs.3 lakh crore on March 27 to Rs.8.4 lakh crore by end-April.

With unemployment rates going through the roof, there has been a phenomenal crash in demand.  In such a scenario, focusing almost solely on liquidity measures can be only as good as applying some plaster. Only time will tell, but it does make one wonder whether, without demand being stimulated, these policies will ever be enough.

There is talk that green shoots are visible and among the fewer unambiguous positive signs is the spike in the sale of fertilizer, which grew by almost 100 percent year-on-year in May. This is reflected in a solid increase in the acreage sowed for the Kharif season, which is up almost 40 percent since last year. Together with reports that this year’s monsoon appears normal in the most respects, this means that the agricultural sector at least might provide some support to the economy and to the most vulnerable Indians going forward. It is worth noting that one contributor to this might be precisely the increased availability of manpower in rural areas due to the lockdown, its phased lifting, and the migration from cities. The government underlined the agriculture recovery, arguing that procurement of wheat in 2020 touched an “all-time record”, which was previously held by the year 2012-13.

In terms of demand, it appears that production in fast-moving consumer goods is at 90 percent of capacity but there is still deflation visible in raw materials such as palm oil and tea. This suggests that demand remains weak, though the impact of a good monsoon might help. Some signs of this are visible in the bellwether automobile sector, where tractor industry volumes stayed firm, and two-wheeler demand contracted less year-on-year than passenger vehicles, according to SIAM data. Overall, the government should not be too sanguine about the revival at this moment. The fear should be that, as Covid-19 cases are still not falling in crucial areas, and the economy itself is showing relatively limited green shoots, India’s pandemic response has fallen squarely between two stools.

The government must be on guard against overconfidence – there is a long way still to go.