Most of the parameters are continuously giving signals that the economy is moving in the fast lane following the revival path. Like the Goods and Services Tax (GST) collections, which were badly hit due to the COVID-19 pandemic, have performed well. 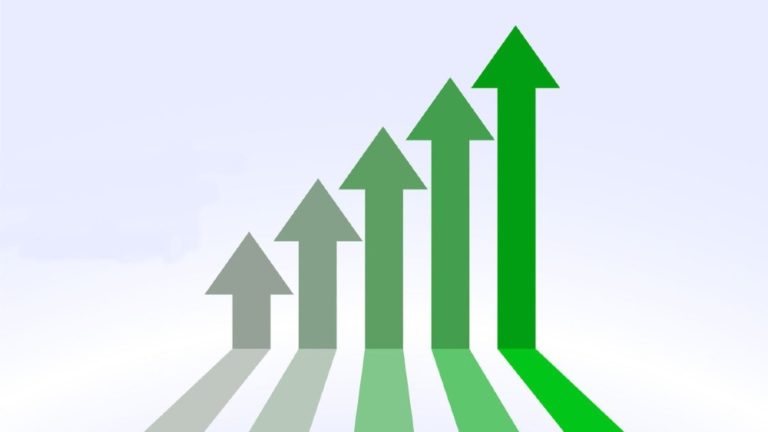 In April last year, in the backdrop of one of the strictest lockdowns, nobody would have imagined that within a year the equity index would travel this far. On one side there would be scores of people left unemployed and on the other side, the rich would be laughing all the way to bank. Even now there seems to be no stopping of the world equity market and the Indian market is no exception. As expected, the major rally was witnessed after the US election in the month of November 2020.

Most of the parameters are continuously giving signals that the economy is moving in the fast lane following the revival path. Like the Goods and Services Tax (GST) collections, which were badly hit due to the COVID-19 pandemic, have performed well. The government has collected total gross GST revenue of Rs 10.12 lakh crore during April 2020-February 2021, as against a total gross GST collection of Rs 12.22 lakh crore in 2019-20. During the lockdown months of April and May 2020, GST revenue had tumbled over 50 percent on-year. The GST collections have been rising since September-2020. Since October 2020, GST revenue figures have held above the one lakh crore mark per month. In February 2021, the monthly GST revenue topped Rs 1 lakh-crore mark the fifth time in a row. The revenues for the month of February 2021 were 7 percent higher than the GST revenues in the same month last year. GST collection stood at Rs 1.05 lakh crore in February 2020.

Showing a revival in the economic activities, in March, power consumption grew 24.35 percent at 123.05 billion units (BU) over the corresponding month a year ago which was recorded at 98.95 BU. During March this year, peak power demand touched the highest level of 186.03 GW on March 11, 2021, and recorded a growth of 9.3 percent over 170.16 GW a year ago. No doubt, power consumption has returned to pre-Covid levels with a spurt in commercial and industrial activities.

On the sectoral front, all major car manufacturers have posted a strong year-on-year sales growth in March. Maruti Suzuki has posted a 92% rise in sales at 1.46 lakh units over that in March 2020, Hyundai Motor India sold 52,600 units and Tata Motors sold 29,654 units thus it was a growth of 100% and 422% respectively, in their sales last month. Mahindra & Mahindra sold 16,700 units and Toyota Kirloskar Motors 15,001 units. Again it was 392% and 114% jump in sales. In simple terms, it was also on account of a low base. Sales in March 2020 were impacted due to Covid and further nationwide lockdown.

According to a preliminary estimate of the Commerce Ministry, Merchandise exports surged 58.2 percent year-on-year in March to $34 billion, a record for any month. Imports grew about 53 percent to $48.1 billion in March, with gold imports surging by 584 percent. While the unusual growth in trade was aided by favourable base effects since exports were down by 35 percent and imports by almost 29 percent in March 2020 in the wake of the lockdown, it also signals the worst is over.

In its latest Global Economic Outlook (GEO), Fitch Ratings has revised India’s GDP growth estimate to 12.8 percent for the new fiscal year from its previous estimate of 11 percent. The report says its recovery from the depths of the lockdown-induced recession has been swifter than expected. The revision is on the back of a stronger carryover effect, a looser fiscal stance, and better virus containment. The report says that India’s second half of 2020 rebound also took GDP back above its pre-pandemic level. GDP surpassed its pre-pandemic level in the December quarter, growing 0.4 percent year-on-year, after contracting 7.3 percent in the previous quarter.

However, we believe a correction in the market is overdue as the market has been trading at higher valuations. Surely after another 10 percent correction, there will be a lot of buying opportunities. India is a long-term story for another 3 years so the longer-term trend should remain intact. But, the rising numbers of Covid cases are indeed frightening.