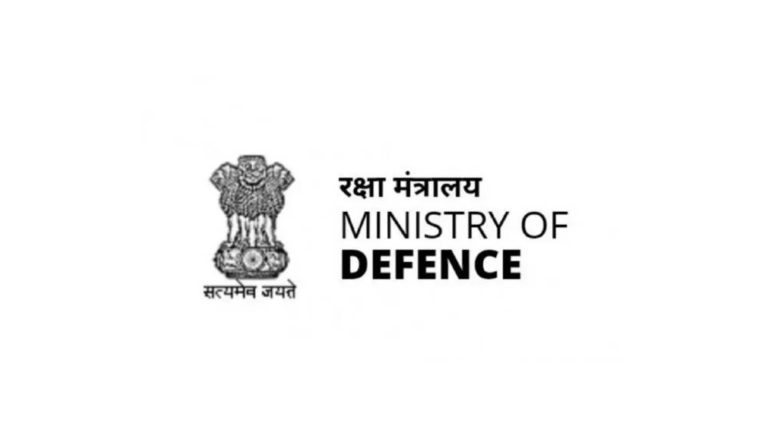 According to an official statement issued by the Ministry of Defence, the third list to be released today is a major initiative in an effort to achieve self-reliance in the defence manufacturing sector. It will have major military equipment/platforms, and these are expected to be completely indigenized in India by December 2025. It will build on the first list of 101 items and second list of 108 items that were promulgated on August 21, 2020 and May 31, 2021 respectively.

According to the Ministry of defence there will be over 100 items in the third list and will include complex systems and equipment and systems which are being developed. And over the next five years, these are expected to translate into firm orders. The items covered in the third list are expected to attract orders for the industry over the next five years to a tune of Rs 2,10,000 crore. Around 300 sophisticated items including critical platforms like combat aircraft, submarines, complex weapon systems and armoured vehicles are going to be there.

Last month the government had accorded in principle approval for the Indian Army the long awaited Indian Light Tank. The army needs around 350 tanks and an RfI has already been issued for 350 Light Tanks. These tanks are required to be deployed along Line of Actual Control (LAC) where China has already deployed the Type 15 or ZTQ 15. This Light Tank the Indian Army is looking for is expected to be made in India and the specifications indicate it has to be around 25 tonnes in weight, amphibious, easily transportable by water, air and road and should be state of the art with cutting edge technology.

Based on the first and the second lists, so far according to the MoD the Indian Armed forces have signed around 31 projects worth Rs 53,839 crore. Also, Acceptance of Necessity (AoNs) for 83 projects worth Rs 1, 77,258 crore have been accorded. And, in the next five to seven years, cases worth Rs 2, 93,741 crore will be progressed.