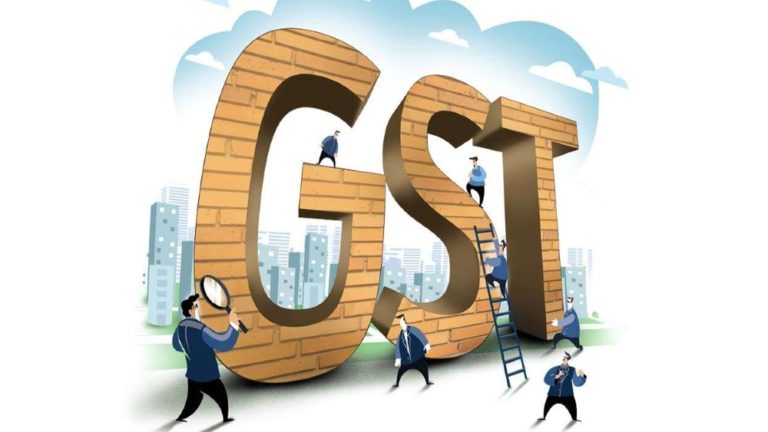 The GST Council in its meeting this week is likely to vet a proposal of the panel of state finance ministers on levying 28 per cent GST on online gaming, casinos and horse racing. The report of the GoM is likely to be taken up in the next meeting of the GST Council on June 28-29 in Chandigarh.

The Group of Ministers, headed by Meghalaya Chief Minister Conrad Sangma, has recommended that online gaming should be taxed at full value of the consideration, including contest entry fee paid by the player on participating in the game.

In case of race courses, the GoM has suggested that GST be levied on the full value of bets pooled in the totalisators and placed with the bookmakers.

In casinos, GoM recommended that the tax would be levied on the full face value of the chips/coins purchased from the casino by a player. No further GST would apply on the value of bets placed in each round of betting, including those placed with winnings in previous rounds.

Also, the GoM suggested that 28 per cent Goods and Services Tax be levied on entry/access fees into casinos, which compulsorily includes foods/beverages etc. However, optional supplies, made independently of the entry tickets, would be taxed at the rate applicable on such supplies.

The Government had in May last year set up a panel of state ministers for better valuation of services of Casinos, online gaming portal and race courses for levying Goods and Services Tax (GST). 28 per cent tax bracket for online gaming, horse racing, and casinos would peg them at par with numerous sin goods like pan masala, tobacco and aerated waters.

Taxing online gaming, horse racing, and casinos at gross revenue instead of net value addition would be a departure from the global tax ethics. This proposal may sweeten the exchequer for a while; however, it would also entice the unorganized sector leading to rampant generation of black money in the long term.