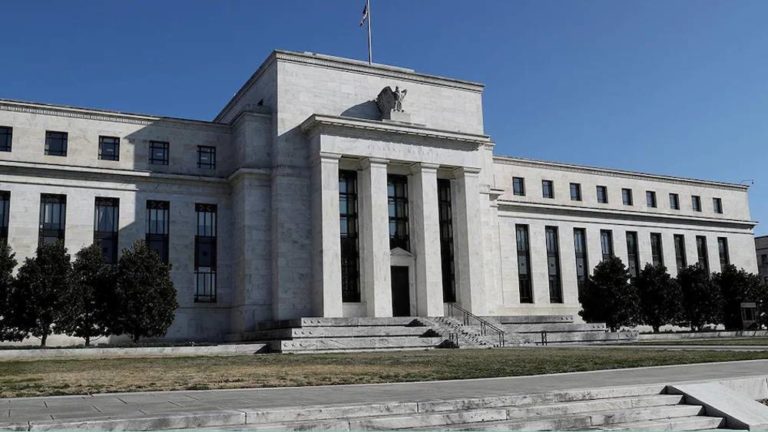 As expected the U.S. central bank hiked interest rates by three-quarters of a percentage point for a third straight time and signaled that borrowing costs would keep rising this year. It has raised it to a range of 3.00%-3.25% and signalled more large increases to come in. New projections are showing its policy rate rising to 4.40% by the end of this year before topping out at 4.60% in 2023 to battle continued strong inflation. The US central bank has pushed interest rates to the highest level in almost 15 years.

Federal Reserve chairman Jerome Powell said the rate rises were necessary to slow demand, easing the pressures putting up prices and avoiding long-term damage to the economy. But he conceded that they will take a toll. “We have got to get inflation behind us,” he said. “I wish there were a painless way to do that. There isn’t.”

Federal Reserve Chair Jerome Powell also vowed that he and his fellow policymakers would “keep at” their battle to beat down inflation. The Fed foresees its policy rate rising at a faster pace and to a higher level than expected, the economy slowing to a crawl, and unemployment rising to a degree historically associated with recessions.

Recent inflation data has shown little to no improvement despite the Fed’s aggressive tightening – it also announced 75-basis-point rate hikes in June and July – and the labor market remains robust with wages increasing as well.

However, federal funds rate projected for the end of this year signals another 1.25 percentage points in rate hikes to come in the Fed’s two remaining policy meetings in 2022, a level that implies another 75-basis-point increase in the offing. “The committee is strongly committed to returning inflation to its 2% objective,” the central bank’s rate-setting Federal Open Market Committee said in its policy statement after the end of a two-day policy meeting.

The Fed said that “recent indicators point to modest growth in spending and production,” but the new projections put year-end economic growth for 2022 at 0.2%, rising to 1.2% in 2023, well below the economy’s potential. The unemployment rate, currently at 3.7%, is projected to rise to 3.8% this year and to 4.4% in 2023. That would be above the half-percentage-point rise in unemployment that has been associated with past recessions.

Banks in nearly every country – with the big exceptions of Japan and China – are facing similar trade-offs as they raise rates to combat their own inflation problems.

The Bank of England is widely expected to announce its seventh consecutive rate rise at its meeting on Thursday, while Indonesia and the Philippines are among the other countries also poised for increases.

Even if it avoids the two quarters of contraction that typically define a recession, the 2023 world economy is expected to be at its weakest in more than a decade. 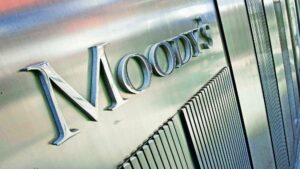