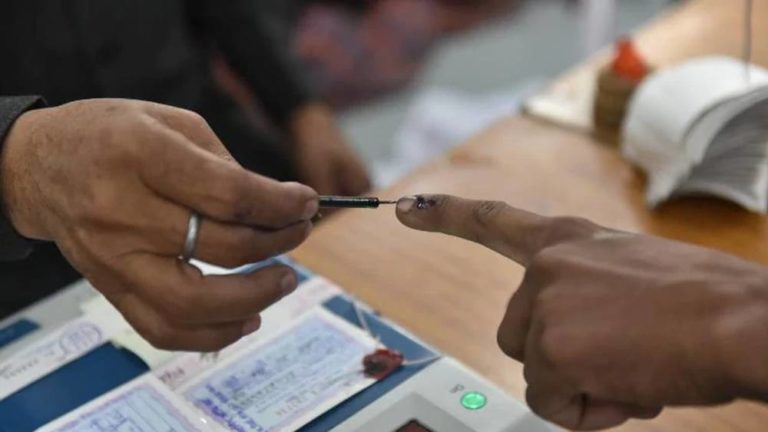 Indira Gandhi is dead for the good 37 years. But the memories of election rigging aren’t forgotten by the populace yet. Nor forgotten are the days of political power grab through bogus voting and various other means including booth capture, bribe-for-votes and even murders. Because, on 12 June 1975, Allahabad High Court declared then in-office Prime Minister Indira Gandhi’s election to the Lok Sabha in 1971, void on the grounds of electoral malpractice. On her recommendation, then President Fakhruddin Ali Ahmed declared a State of Emergency caused by internal disorder, based on the provisions of Article 352(1) of the Constitution, on 25 June 1975.

The current head of state, second-term Prime Minister Narendra Modi is an undertaker of great experiments; and he seems successfully winning many of those. The latest is corona vaccination in the country with three times the population of the US; and record exports and donations of vaccines to the world. This follows currency Demonetisation, one tax system GST, air strikes in PoK, ban on triple talaaq, Ctizenship Amendment Act, abolition of Article 370. Now, he wants to do a much bigger experiment; the world is eagerly waiting to see the rollout of digital voting in the great democratic country, its success lesson and adopt.

Now vote-from-home. No free rides in auto rickshaw arranged by local lords; No free lunches for people standing in queue and party workers sitting in sunshine; No forced-and-coerced voting by party bandits. NaMo would give to the country, first time, the comfort, leisure and pleasure of voting from home. The educated elite who mostly avoided being seen and labeled as supporting this-or-that party, can truly feel the freedom of private and enjoy secret voting.

Because of the population size, education, political awareness and entrenched democratic rule of law, India offers a reliable Launchpad and measurable yardstick for gigantic socionomic experimentation. Once the digital voting is successfully conducted in a nation of 1.3 billion, democracy movement will gather momentum and traction the world over.

In all probability, the next election to constitute the 18th Lok Sabha is likely to be through digital voting. The government would likely lay the framework, create IT-infrastructure and start educating about its benefits – to the people for the people of the nation. Recently, the Election Laws (Amendment) Bill, 2021 was passed in the Lok Sabha. The Bill seeks to link electoral rolls with the citizen’s unique identification Aadhaar ecosystem to weed out duplicate – bogus – voters.

The Indian youth as well as much of the adult population is now armed with digital mobile devices. They are publishing news from everywhere, producing short educational programme videos in various languages, trading stocks on the internet, holding video conferences and remote school classes, making billions of online purchases and banking transactions on daily basis. All of these activities are done sitting in one corner of their homes. During the last two years of pandemic-imposed restrictions on physical movement, most people have trained themselves and adapted to the digital way of life.

Besides making the voting foolproof, digital voting would make citizens responsible and take greater active interest in the nation’s governance. This can encourage near cent percent voting as there is no cost on travelling to polling booth; nor there would be any need to stand in the queue. This could also ensure no mismatch in names, addresses and photographs very common in the current practice of physical voting.

At the same time, non-voters can be penalized by levy of some minimum charges, as is the practice in some vibrant democracies in the European Union. Though initial expenditure on the technological infrastructure might be large, but it has the potential to pay off quickly in terms of qualitative and quantitative gains in strengthening institution of democracy.

The expenditure on conducting physical elections spread nearly over a month throughout the country is enormous, running into thousands of crore rupees. It also strains the other state and federal government employees, including the police and para-military forces in order to conduct fair and just elections. As the government officials are drawn for elections duty, their work in the department suffers, brunt of which ultimately is borne by the common man.

“Voting is the expression of our commitment to ourselves, one another, this country, and this world,” Sharon Salzberg.