Order in Chaos? Chaos in Order 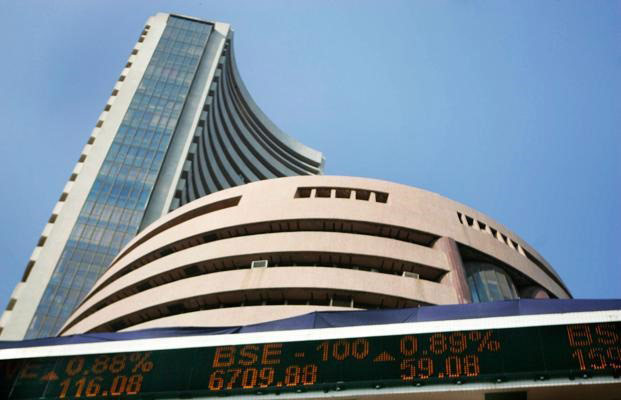 Success in stock markets depends only on one element – ability to accurately predict the future stock price. And the future is inherently unpredictable given the interplay of hundreds of factors – fundamental, technical, sentimental, economical, geo-political, natural calamities and what not. But the street never gives up trying to predict.

There are oracles on one side of the Pacific and the prophets of boom and doom on the other; Nobel laureate turned professional investors and long term capital managers, market analysts and tarot card readers. With the ever growing number of traders losing money in this high-speed casino, and thus assured of a sizable market audience, even astrologers and fortune tellers have taken to trying their palm, in forecasting the stock market direction.

Behavioral economics say that human beings have limitations when it comes to making forecasts, particularly about things concerning stock markets. One such limitation is “over confidence,” which means that people tend to think they are “better than average” and feel they possess more accurate knowledge than average investors. So they get invited to market talk shows? It also establishes that ordinary folks’ sense of the “probability” is completely out of whack with reality, as borne out by the fact that most of the traders almost always are net losers: they lose in eight, if not ten out of ten trades that they make.

Even highly paid, glamorous CEOs make poor forecasts about the earnings by their own companies, time and again, either trailing or overshooting the targets they set for themselves at the beginning of the year. In the process, analysts keep tailing their guesses and constantly revise their own estimates, rectifying previous errors. When industry captains themselves suffer from “over confidence” (making forecasts and missing on either side) and find it difficult predicting the business environment accurately, you need to be more particular about those stock astrologers before placing your bet. Overconfidence can be treacherous and lead one to losses in the world of stock markets especially if the one that takes recourse to such ersatz advisors.

The past may have worked when it was present. Today’s past, and even today’s present may not work in the future, when the future becomes present. Past can be a guide to the future, but the present is not modelled completely on the past. And, certainly not at all the times for everything that is useful in life. Fascism, Marxism, Communism, Socialism, gold standard based monetary system, Sterling and then the US Dollar as global reserve currency, Greed Street icons – all products of the past that were once full of fury may no longer be relevant. The present is always different, bigger and monstrous than the past. So will be the future when it manifests itself as present. Be aware that the investment strategy based only on the past is no more reliable than the coin toss and can easily lead you to bankruptcy. Adapt and alter your strategy continuously as markets evolve.

When you dig a bit into the archives of financial publications, you would amazingly discover what the prophets and quacks forecasted, and what the markets actually did. The record of these self-styled Nostradamus of the stock market isn’t any greater than yours or mine. Most of them have unfailingly failed to foresee the future. They live by the principle: “If you can’t forecast right, forecast frequently.” Something, some day would turn out to be right. Surprisingly, though not quite unexpectedly, they turn out to be right sometimes, and that is what makes them dangerous.

The Eighth major axiom of The Zurich Axioms (by Max Gunther, 1985)  urges you not to drag God in this risky endeavour, as He may care as much, no less nor more, for you as for other seven billion people, as also the animals, fish, birds, trees, butterflies – everyone and everything on this planet. He makes no distinction of wagers, and is not concerned about the size of your bank account. Only you are. And only you can unshackle yourself from the chains of charlatans.