Shell Companies – A “Swachch Bharat” move in the market 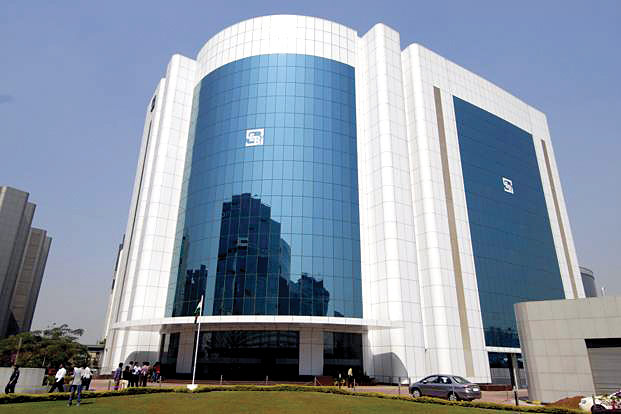 The action by markets regulator, Securities & Exchange Board of India (SEBI), asking the bourses to suspend trading in 331 suspected “shell companies” is a welcome move. Of them, 162 were actively traded; 169 had already been suspended. While, by definition, a shell company is one without any business operations or assets, several companies with active business dealings, too, were part of the list with 331 names. Sebi has restored trading in five companies under directives from the Securities Appellate Tribunal (SAT).

This is another move by the central government to weed out wrong-doers from the capital markets in its wider “Swachch Bharat” programme. These companies, (we don’t know whether some or all of them) are suspected to be involved in washing of black money through the official stock exchanges route by converting unaccounted money into legitimate clean money without paying any taxes. The modus operandi involves pre-arranged transactions to avail the benefits of zero tax under long term capital gains (LTCG) provisions of the Income Tax Act. In the last three years, tax officials have identified over 1,155 shell companies which were used as conduits by over 22,000 beneficiaries. The typical modus operandi has been to buy shares of shell firms, jack up the prices and sell shares after a year to claim long-term capital gains exemption.

The crackdown follows concerted action plan under the auspices of the ministry of corporate affairs and ministry of finance after the inputs from the income tax department, enforcement directorate. It appears that all government agencies are working on confirmed inputs from banks and stock exchanges in zeroing on suspect entities. They are now able to use technologies like blockchain to capture illicit money flows. But the launderers were still using the same old tricks and thought they can hoodwink the government forever. Thus, these companies were identified by a panel formed by the government of India post-demonetization.

Again, in a fresh clampdown, the income tax department has identified 2,138 firms that deposited unaccounted cash during the demonetisation period. Tax officials expect to find deposits of Rs Rs 5,000 crore. The new data also have details of 3,676 directors and associated entry operators, who deposited cash in banks during the period. The fresh data include both listed and unlisted firms, allegedly associated with some of the big corporate entities, which have used these firms to deposit their unaccounted cash in banks.

Meanwhile, the Sebi move is being heavily criticised. It is said that closing the exit option is not the right decision, as it not only hurts retail investors, but also weakens broader sentiment in the market. Logic given by so-called experts is that shell companies are not defined under any law. And legally even if they are shell firms, Sebi should not be taking what is clearly punitive and pre-emptive action, without a hearing. To justify their point they have also gone to the extent mentioning some companies out of the list as profitable companies, which indeed they are. But government agencies involved must have used certain parameters and factors to prepare the list. It could have been balance sheet activity without any business activity and the profit could be non-business income. Besides, share price rise would not be in-sync with business activity, huge amount of circular trading and operator driven stocks.

Shedding tears in the name of retail investors are not justified. The cries are coming more from the camp, which was actively involved in taking investors for a ride. However, without an iota of doubt the Sebi’s action is aimed at safeguarding the interests of small uninformed investors and also to provide a transparent trading platform to investors. Presence of such trading practices, in a significant measure, distorts the market mechanism and creates false impressions among investors.

Although the Sebi has on several occasions warned the investors against trading on the basis of unsolicited tips received through SMSes and calls and has also advised them to deal only with Sebi-registered investment advisers and research analysts, but it has never acted in the same spirit against all those counters where even a novice investor could easily see the game played in full view by the vested interests. It would have been heartening if Sebi could have acted on its own rather than being directed by the Ministry of Corporate Affairs.