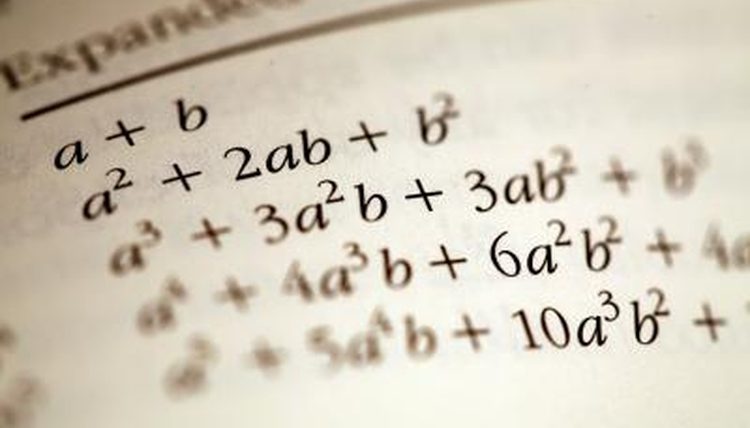 You aren’t an average human being. Why bother about average stats.

Interestingly, and rightly so, since the rich are so few in numbers, their individual incomes are not subjected to averaging which would suppress the same and lower their rankings in the rich lists. The following example makes the point very clear.

The average score of all the thirty students is 55 which is higher by 10 percent for majority 27 students while it understates the score by 45 percent for the remaining three students who scored a perfect hundred in a class of 30. The remaining 27 morons scored only 50 each.The actual score of the masses is lower than the average of the class and that of the few top scorers is substantially more than the average which does not exist. This shows how the average income statistics are computed by government economists, not only in this country but any other on this earth, in order to avoid a revolt in the society.

The World Bank data shows that the top 10 percent of India’s population takes away 30 percent of the total income.

To understand it in a much better way, let’s see what Robert H Frank writes on this issue. “Since a small number of people have fewer than two legs and no one has more (than two), for instance, the average number of legs in any population is slightly less than two. So most people actually do have “more legs than average.”

Per capita income is defined as the total Gross Domestic Product (GDP) of a country divided by the number of people in the country. So it is a measure of how rich the country’s citizens are on average, although it is incorrect since a country’s wealth is very unevenly and unequally distributed.The question is does an average always represent the scenario right when formulating federal policies.