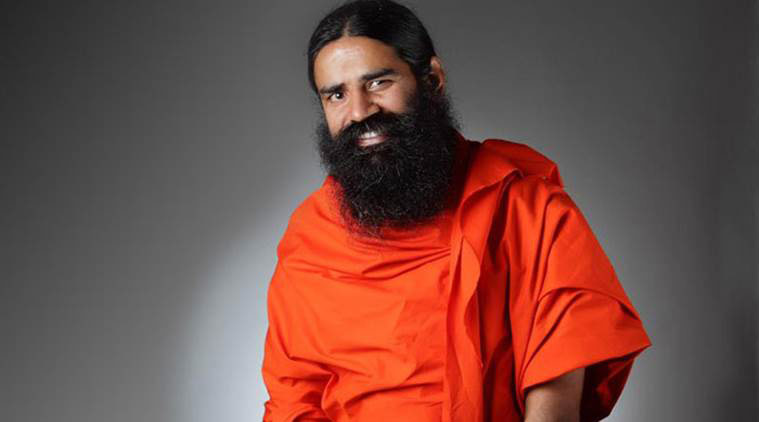 The desi David is taking on the multiple videshi Goliaths. Many and all of them at the same time. And Baba Ramdev seems to be winning, so far, in the battle of fast moving consumer goods (FMCG) for increasing the market share, revenue and profits. Though the last is the least of his company’s stated objective, profit is a virtue in the corporate world. And the last word on this war-of-mouth and householder’s wallet is perhaps years away.

Many multinational corporations such as Hindustan Unilever, Colgate Palmolive, Nestle, Procter & Gamble, Cargill India and others are facing the heat by homegrown Patanjali Ayurved Ltd, patronized by yoga guru Baba Ramdev. The MNCs never probably had such a tough time in the past three decades as they now face the slingshots by this yoga icon Baba Ramdev who, according to filings, has no official position in the company that is fighting the turf war.

No sooner a local entrepreneur-led company succeeded in FMCG space, and before it posed any serious threat, the same was gobbled up by the MNCs in the past. There are dozens of examples of desi companies being taken over by the MNCs who repatriate profits overseas. They could use any and all the tactics to strengthen their hold over the Indian FMCG market to get more out of householder’s monthly budget. Predatory pricing was the tried and tested method to tire the Indian promoters before they opted out in MNC’s favour.

Many promoters cashed out as they thought that they had reached the limit of their growth as many were single-product companies and could no longer add to the product portfolio or increase the volumes to cater to different geographies. MNCs having those advantages of wide product portfolio and nationwide distribution could easily buy out the local entrepreneurs and further deepen their roots and capture Indian consumer.

But now, they are face-to-face with Patanjali that has, over the years, grown to a multi product company with a large scale plant capacity and extensive distribution network and has become a household name much like any other MNC product brand spending far too less on marketing. The company plans to quadruple the revenue to Rs 20,000 crore by 2020. During the past ten years, Patanjali grew in size as a confident and formidable competitor that was happy to be underestimated by the MNCs.

Great leaders and companies see the future differently. They understand that things that we think are constant can and often do change and what is unthinkable can always happen. Moreover, when you know who your customers are that can give you an edge on the competition and make that unthinkable happen quicker.

Patanjali’s aim, besides the profits to run viable operations, is to link the rural masses and urban population in a nation building endeavor as its mascot Baba Ramdev claims. It surely is forcing the MNCs to think differently if they have to counter the competition by Patanjali in order to retain market share and profits. But Patanjali is not driven purely by the motto of profits.

In the Biblical story, David had no armour, no experience, no equipment, was not battle tested, nor was he trained. The only thing he had that Goliath also had was confidence, but the huge difference was David’s confidence was in His God and not in his own strength.

Patanjali has confidence in the customer that it is serving.