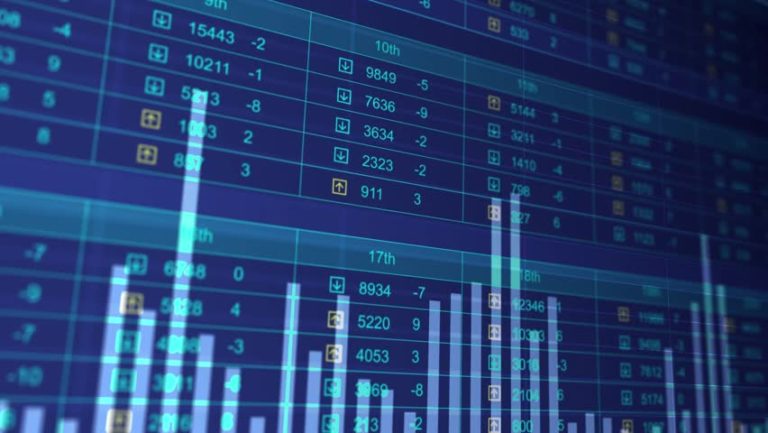 Indian investors are a lot more risk averse now than they were about two decades ago. They don’t believe stock market is the place to park their hard earned savings and investments.

After a quarter century of economic reforms and hundreds of crore rupees spent annually on investor education, Indian stock market is thickly tamped within the four square miles of the six major cities.

More than three-fourths of the demat accounts with the country’s two depositories, NSDL and CDSL, are non-operative. Out of 2.5 crore accounts nearly 56 percent of all the beneficiary accounts have a zero securities balance and another 22 percent have remained dormant for more than one-to-two years, and in some cases, even three years.

But the trading volumes on the bourses have been rising in classic too-much-money-chasing-too-few-scrips. Annual cash market volumes of ` 51 trillion, almost equal the market capitalization of the top-100 companies. Equity derivatives volumes top at fifteen times the cash market volumes. More than 85 percent of the trading volume is reported from only six well-known and grown cities. Rest of Bharat does not bother about the flickering lights on thousands of computer screens in those cities, even with the increase in the general literacy rate and the rise of financial literacy.

Of more than 3,500 companies listed on the BSE and NSE, only about 100 stocks are liquid, regularly traded with top 50 securities accounting for 52 percent of the market capitalization and their share in total trading turnover is about 53 percent.

The most striking reason given for the domestic investors’ disenchantment with the equity cult, pioneered by Shri Dhirubhai Ambani, in India is that the stock markets are not a safe place to leave your left over savings where it could generate more returns and grow. As a result of witnessing regular and frequent market meltdown leading to loss of investors’ wealth either due to domestic scams, or international contagion over the last two decades, investors’ risk appetite has altered into a loss of faith in public equity markets.

Persistent scare-mongering by economists is another reason that has abetted uncertainty abhorred by investors. The “double-dip recession” that was mentioned 10.8 million times in 2010 and 2011 according to Google, never came. There were virtually no mentions of “financial collapse” in 2006 and 2007. But it did come. People who bought stocks at the height of market euphoria had to hold onto them for a long time before getting back to even. In many cases, the companies just vanished from the listing board and even from the addresses they had mentioned as their offices.

More than two-thirds of the participants, with 15 years and above schooling, in a Household Survey listed five reasons for not investing in the secondary markets. These are: Inadequate returns, Not sure about the safety of investments, Investment not liquid, Inadequate information and No skills. Some were even dissatisfied with and blamed the markets regulator Securities & Exchange Board of India (SEBI) in the survey by the National Council for Applied Economic Research (NCAER) in July 2011.

The Indian households’ investment in shares and debentures, including mutual funds, as percentage of total financial savings, which was about 13 percent in 2008 and 14 percent in 1994, is now in lower single digit over the last few years.

Psychological orientation and temperamental features like utility of money, mental accounting and specific financial stage play an important role in the individual investment decision process. People feel reluctant to accept a bargain with an uncertain payoff on price and time scale. This explains their predilection for physical assets like real estate and gold. Once bitten, twice shy. Twice bitten, forever cry. Perhaps a whole new crop of investors, the generation of Millenials, armed with new skills and without any bitter taste, may again take a fancy to making fortunes on the street.