Rule of Law vs Rule by Law 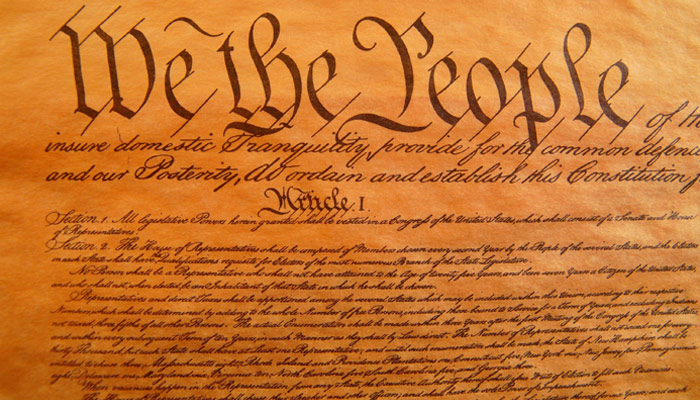 A certain villager Deenanath’s daughter is kidnapped, raped, and killed by a gang protected by the village chieftain. The police refuse to register criminal case. Even after court intervention, the justice gets delayed by decades and effectively denied in such cases because punishment loses its potency to deter other rascals. But a terrorist, to be hanged the next day, gets a battery of expensive lawyers to wake up the Supreme Court in the middle of night for an urgent hearing of his mercy petition. In another case, when a certain politician dies and his clan want to bury the dead body at a public place, the Supreme Court bench wakes up to hear the case for hours into the midnight to give instant judgment while the dead body is kept in a freezer before burial next morning.

“Power corrupts. Absolute power corrupts absolutely…. If there is any presumption, it is the other way against holders of power.”
– John Emerich Edward Dalberg Acton

The only difference is that an ordinary folk could not dare and did not have influencing power over the judiciary. But the rich and in-famous, could. They do so routinely. The practice of Rule by Law or rule by might in this country is deep rooted since the imperial colonial era. This twisted version of law was required and suited the Britishers to lord over and govern the powerless and slave native Indians. Even after independence, the politicians and powerful moneybags finding its virtue have become proficient in this practice. They have systematically, over decades, aborted any attempt by India’s march to Rule of Law that in a democratic system is enshrined to promote a fair and just social order. Unlike rule by law that breeds corruption in each and every individual – from jumping the queue at the ticket counter by bribing the sentry to siphoning billions in overseas bank accounts by conniving with bankers fraudsters.

“With great power comes great responsibility,” Uncle Ben told Peter Parker, the Spiderman. But the rich and powerful think of themselves being more than equal among equals; and as a matter of pride at any price, they presume having a right to indulge in any wrong and still be judged as right. Because of their belief that they can buy their way; notwithstanding the Article 14 of the Constitution of India that provides equality before law and equal protection by law.

“Power corrupts. Absolute power corrupts absolutely.” This proverb conveys that, from a jackass to a minister, as a person’s power increases, their moral sense diminishes. John Emerich Edward Dalberg Acton, (1834-1902) otherwise known simply as Lord Acton clarified “I cannot accept, your cannon that we are to judge pope and king unlike other men, with a favourable presumption that they do no wrong. If there is any presumption, it is the other way against holders of power.” Again because of their position, and belief, that they are more than equal among equals.

The Rule of Law encompasses ethical value attributes with greater emphasis on the spirit over the letter behind the law. The justice system is supposed to be blind to the cast, colour or creed of who is in the dock, but the sound of money is alluring. So the liars discover rule by law that limits only to the applicability of the letter which could offer an escape hole to the culprit in total disregard for the spirit behind the law. And that is easier to manipulate, especially when you have a crowd of lawyers representing one case in the courtroom and high decibel media mongering. Justice, bitter but true, is to those who can afford it.

Rule by law is derived from the colonial mindset that sovereign authority was above law. In a democracy, the sovereign authority is the people who toil, contribute and nurture it. For development of a fair and just society and our democracy to flourish, we must march, however long, towards defeating the rule of might and establish the Rule of Law where justice is delivered not to the highest bidder but is bestowed upon the true worthy. 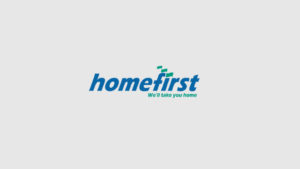 UFlex Secures a Patent on Epoxy Ester Resin, The First of Its Kind in India 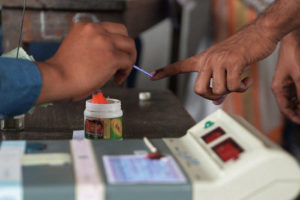 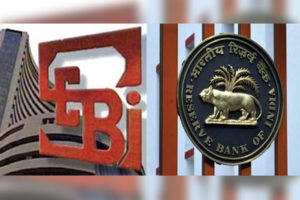 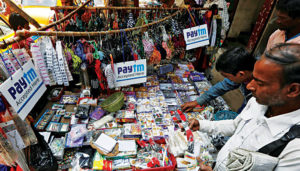 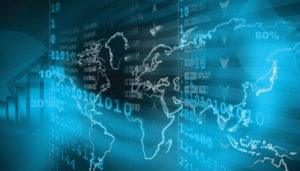 Supply Chain Finance for the Small Business in India

Indigo Paints opens its initial public offering for subscription with a price band at Rs 1,488-1,490 per share.… https://t.co/tH8WAZaFfj

UFlex @uflexltd Secures a Patent on Epoxy Ester Resin, The First of Its Kind in India https://t.co/Q9ER39n6ij #news #india