As per police sources, there are more than 72 apps that are offering loans online without appropriate authorizations from the Reserve Bank of India and obligatory linkups with banks and registered NBFCs. 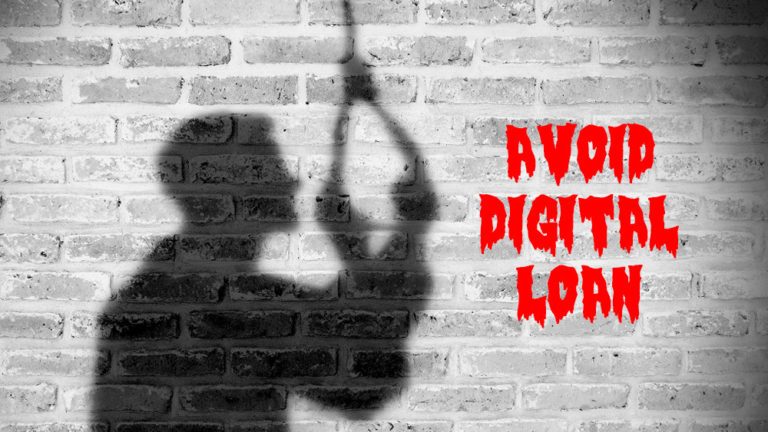 This is story is created by Shivanand Pandit.

Five suicides within a span of seven days in Telangana supposedly connected to persecution by app-based unlawful loan swindlers and bountiful moneylenders have elevated worries about governing breaches being misused by online fraudsters. Instant digital loan app scam got murkier when Telangana police force identified around 1,4000,000 dealings worth Rs21,000 crore and detained a Chinese national in correlation with app-based loan deception.

According to the police department, huge transactions have taken place during the last six months and executed over payment gateways and bank accounts linked to these companies and a large number of international transactions have also occurred through bitcoins.

Although these problematical digital loan applications are not solely made in China, Telangana Police has detected a huge number of such apps industrialized by the Chinese. As a result of series of suicides and mistreatment of defaulters who had borrowed at inflated interest rates, numerous States of India have imposed restrictions on such apps. Moreover, the Apex bank of India alerted citizens against imparting their personal information with such apps and against borrowing what appeared to be trouble-free money from unsubstantiated sources.

An entity that advances money to the public must be authorized by the Reserve Bank of India. Nevertheless many organizations in India function as lenders without a proper license through apps that can be effortlessly downloaded. Few of them connect with banks or non-banking financial corporations and act as their subcontracting associates for promoting and onboarding customers. The trouble arises when the apps do not reveal the complete information to the users. The customers should be aware that it is not the app that is loaning but the bank or an NBFC. Importantly those who run the apps for the bank or NBFC will also have to be within the ambit of banking customs and norms.

According to industry onlookers, there are several Chinese apps that are active in the digital lending galaxy allegedly disclosing personal statistics and frequently annoy their borrowers and family members at the first sign of loan evasion. These unauthorized establishments are at par with illegitimate financiers who advance against the security of land or gold ornaments to low and middle-class families. Such lenders have been operating in India for ages. In addition, these establishments like conventional moneylenders involve in forced lending customs to get their money back. Naming and shaming the borrower is their usual job. These entities offer trouble-free credit through unregulated apps which varies from Rs 1,000 to Rs 100,000 at exorbitant rates of interest which may range between 18% to an enormous 50%. Besides, the digital or online loan givers grab consumer records when the app is downloaded.

To promote the lending process such lenders employ voluminous methods starting from advertising in market places to sending bulk messages and email communications. They also bypass the methodical documentation, customer background inspection, income verification, and Know Your Customer (KYC) procedure. Thus, such illicit loan apps provide trouble-free quick loans and entice rapid money in a few minutes after downloading the app with no checks or assessments deceives innocent people. The understanding between the borrower and the lender will be that the money will be returned within stipulated time with the interest component. But the story changes when a borrower defaults on the loan amount.

When the mortgagor fails to repay the amount borrowed, lenders send text communication to every fellow in the borrower’s phone book humiliating them. Many times they also call up women members of the borrower’s contact book and abuse them. They damage the customers’ privacy and no rules are imposed on such acts. These are fly-by-night operators and on the basis of the apps themselves, it is not transparent as to what is their configuration. Earlier Peer-to-Peer platforms used to lend directly to individuals or business units without an approved financial institute partaking as a mediator. They used to provide loans via an online mode that pairs lenders with prospective borrowers. But at present, they are regulated and in July 2020 the RBI listed 21 P2P NBFCs. 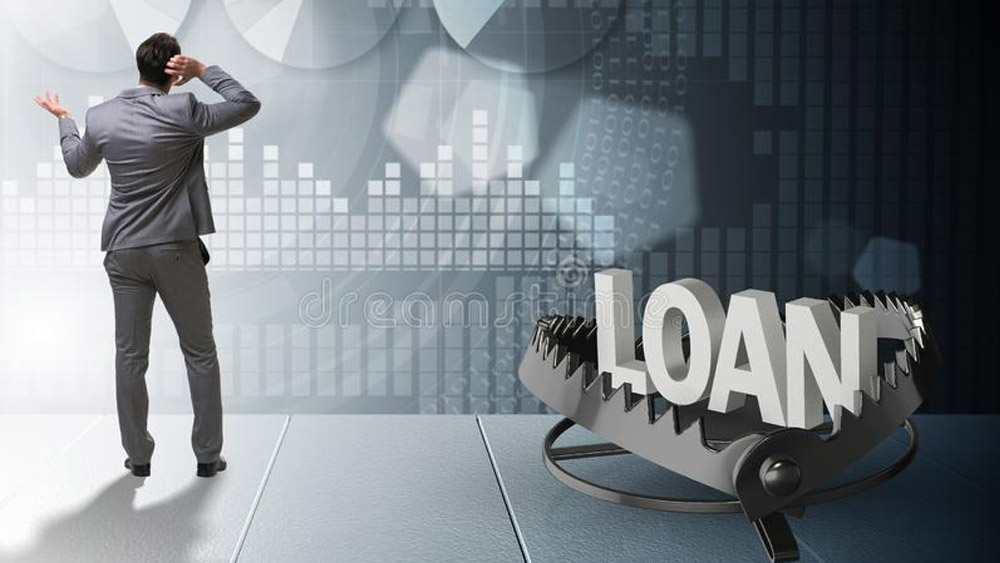 And Enters the RBI

On December 23, 2020, considering the public interest the RBI released a report and warned the people not to become victims of the new digital virus and dishonest doings. It also cautioned them not to share copies of KYC documents with anonymous or illegal apps and urged them to examine the backgrounds of the entities providing loans through online mode or mobile apps. Customers are also advised to report such Apps or bank account details linked with the Apps to concerned law enforcement agencies or use the Sachet portal (https://sachet.rbi.org.in) to file a grievance in an electronic method. The Apex bank mentioned in the statement that recently there are many complaints against lending units which mainly associate with excessive interest rates, unclear methods of interest calculation, cruel recovery practices, and unapproved use of personal records.

To assist the RBI in the process, the Digital Lenders Association of India (DLAI) issued a code of conduct to its members and instructed them to follow it strictly. The Fintech Association for Consumer Empowerment (FACE) also broadcasted the ‘Ethical Code of Conduct to encourage the finest systems in digital lending and to protect consumer privileges and welfares. The founding member of the FACE also mentioned that code of conduct has been issued to provide awareness to the consumers about the correct rates of interest and other top customs.

Earlier in June 2020, to make the digital lending process more transparent the RBI issued guidelines and had instructed banks, NBFCs, and digital lending boards to honestly reveal complete information on their websites to people and stick to the truthful practices protocol guidelines in letter and spirit regardless of whether they advance via their own digital lending platform or via a delegated lending platform. The RBI issued this mandate after noticing that loan offering platforms manage to describe themselves as lenders without unveiling the name of the bank or NBFC at the backend, as a result of which, customers are not able to retrieve grievance remedial paths available under the governing frame. Yet with swelling reports of harassment and suicides, digital lenders who function within the RBI purview worry that the budding industry could be eternally tarred.

There is a shortage of regulations to monitor digital lenders and this is the big concern of the banking sector. Presently, lending activities are carried by individuals easily without any rubrics and rulings. The main problem arises when apps supply money from doubtful bases including money laundering and even proceeds of heinous crimes like drug-running. The latest incidents reveal this scenario and it is a wake-up call for the regulators to draw a line instantly. In spite of the government’s big statements on the security of personal data, these criminals have easily excavated borrowers’ data including their bank account details, deposits, and borrowings from other conventional financial institutions. Although banking regulations stipulate a hard method for granting permits to lend to the general public or to accept deposits, these digital lenders escape judicial parameters.

Hence without delay, the ministries of home, finance, information technology, and the law must interact with the Reserve Bank of India to handle these digital lending apps, just as few of these institutions had got together in 2010 to handle the Andhra Pradesh microfinance crisis where several micro lenders operated outside the legal boundaries and followed forcible recovery ways and charged excessive interest rates which led to series of borrowers’ suicides.

(The author is a Goa-based tax specialist, financial adviser, guest faculty, and public speaker. The opinions expressed belong solely to the author, and not necessarily to the IE&M)