Fools Are Certain About The Market 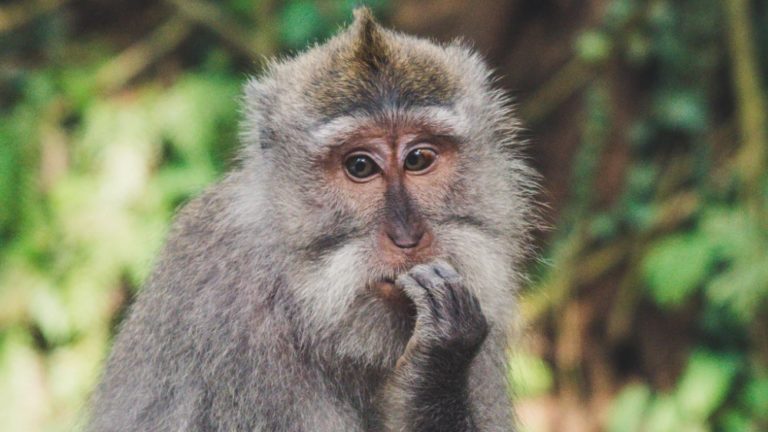 Uncertainty is the only certainty in life in general and stock markets in particular. Fools of the decade are increasingly certain about the direction of the stock market that is characteristically risky and volatile, and by nature and design inherently uncertain. Uncertainty is what makes it the market in the first place. Their latest mantra and the newest fad among them is “no matter what, the market would ‘certainly’ go up in the long run,” as depicted by the past data. Therefore, institutional investors and the retail crowd are betting unprecedented amounts on the market benchmark index such as Nifty-50 as the exchange-traded funds (ETFs) attract more and more equity funds.

The new breed of investors aren’t certain about individual fund manager’s performance, but have grand conviction about the long term prospects and therefore more certain about the stock market index Nifty that has gained 100% in less than the past one year rolling, a record in the past couple of decades. Speculative bubbles suck in more adventurous gamblers, like cancer, who are hyperactive on borrowed conviction and fancy dancing on a knife’s edge. All end, practically. Times of excessive risk and higher valuations are often followed by periods of losses, lower returns, and fears.

The 1980s generation favoured active funds management, touted to be a ticket to financial Nirvana post ushering of Regaganomics and birth of Buffettology that almost ended with dot.com bubble. Another generation, in the new century, is betting big on the virtues of passive investing, which ironically is based on the performance charts of active investing. The middle class periodically gets wiped out. A small group of un-elected one-percenters through memes and op-ed pages ensure that.

For a decade now, it’s engrained in new century investors that markets go up after dips and they don’t even react to declines, on the assumption that any big mess will be cleaned up by the government and the central bank. In a real bear market, that masquerades as a correction, investors keep denying it’s a U-turn until they’re stuck with a portfolio of heavy losers, which take four to five years to recoup.

The passive investing style of ETFs has become popular over the last three years and today commands nearly a quarter of all equity mutual funds in the country. Fear of losing out on returns scale, peer pressure, and the index performance is pushing even the active funds to follow ETFs’ passive style by allocating almost 70% of the equity funds into top-50 index stocks to mimic index returns. The flow of cash from actively managed funds to index tracker funds and the boom in Robinhooders – day traders – tipping on social media is said to be one of the big reasons fueling the market upswing. Active investing gave birth to blind dart experts, passive investing is seducing the educated who behave like an uneducated lot.

Copying the investment decisions of others is dangerous. But the whole media and investment industry are about propagating aping culture among investors – making fool of them who are cited and suggested to follow wealthy one-percenters of today. “No other asset comes closer looking at the last 40 years CAGR of the market index” as it evens out the losses in the short term. The fact that more recent – 2, 3, or 5 years – returns from the index are pathetic even compared to the risk-free returns from the government bond. This fact hides well when you see a 30-40 years chart. 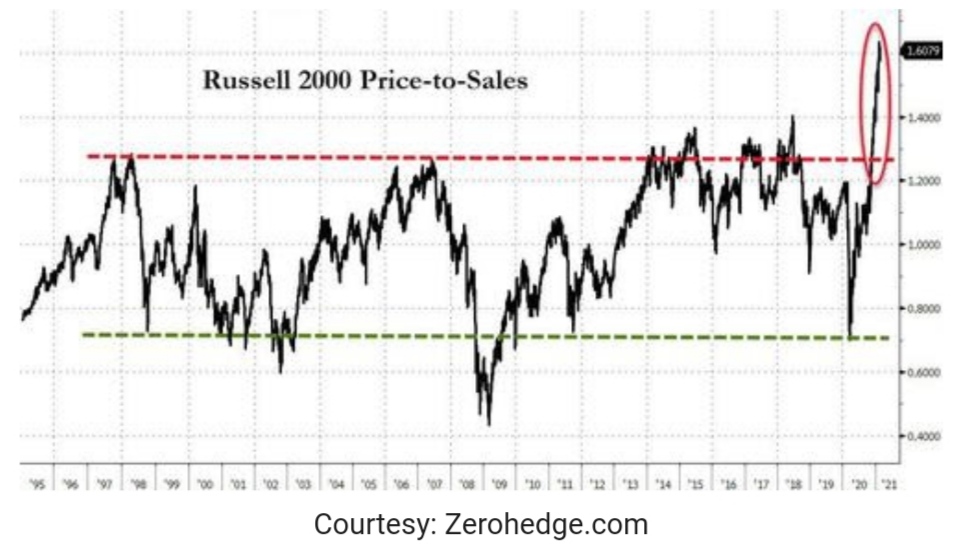 But the market structure, dynamics, and monetary policies over the last few decades have changed dramatically and there’s no guarantee that the past performance can be repeated. Comparative charts show land (real estate), gold bullion, bonds turn in poor returns to the market index which are flawed but powerful memes aimed only at making people believe the superiority of stocks that derive price from filmsical mood of the traders.

This bull market will dissolve itself in the same way as the auction ends when the “winner” is willing to pay the most for the item sold. Once the last buyers enter, we’re done.