Learning From The West 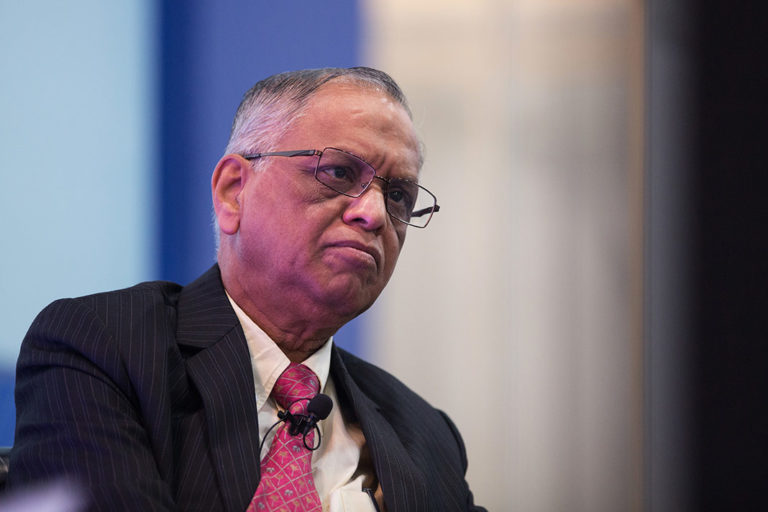 When I got the invitation to speak here, I decided to speak on an important topic on which I have pondered for years – the role of Western values in contemporary Indian society. The word community joins two Latin words com (“together” or “with”) and unus (“one”). A community, then, is both one and many. As it is said in the Vedas: Man can live individually, but can survive only collectively. To meet this, we need to develop a value system. The value system is the protocol for behavior that enhances the trust, confidence and commitment of members of the community. There are two pillars of the cultural value system – loyalty to family and loyalty to community. One should not be in isolation to the other, because, successful societies are those which combine both harmoniously. It is in this context that I will discuss the role of Western values in contemporary Indian society.

I live in the present, not in the bygone era. Therefore, I have seen these values practiced primarily in the West and not in India. We have tremendous loyalty to the family. Unfortunately, our attitude towards family life is not reflected in our attitude towards community behavior. From littering the streets to corruption to the breaking of contractual obligations, we are apathetic to the common good. In the West – the US, Canada, Europe, Australia, New Zealand – individuals understand that they have to be responsible towards their community.

I will talk about some of the lessons that we, Indians, can learn from the West. In the West, there is respect for the public good. For instance, parks free of litter, clean streets, public toilets free of graffiti – all these are instances of care for the public good. On the contrary, in India, we keep our houses clean and water our gardens every day – but, when we go to a park, we do not think twice before littering the place. Corruption is another example of putting the interest of oneself, and at best that of one’s family, above that of the society. Society is relatively corruption free in the West.

Apathy in solving community matters has held us back from making progress, which is otherwise within our reach. We see serious problems around us but do not try to solve them. There are several examples of our apathetic attitude. For instance, all of us are aware of the problem of drought in India. More than 40 years ago, Dr. K. L. Rao – an irrigation expert, suggested creation of a water grid connecting all the rivers in North and South India, to solve this problem. Unfortunately, nothing has been done about this. Further, the Milan subway in Bombay is in a deplorable state for the last 40 years, and no action has been taken.

Our intellectual arrogance has also not helped our society. I have not come across another society where people are as contemptuous of better societies as we are, with as little progress as we have achieved. Remember that arrogance breeds hypocrisy. No other society gloats so much about the past as we do, with as little current accomplishment.

The most important attribute of a progressive society is respect for others who have accomplished more than they themselves have, and learn from them. Contrary to this, our leaders make us believe that other societies do not know anything!

We continue to rationalize our failures. No other society has mastered this part as well as we have. Obviously, this is an excuse to justify our incompetence, corruption, and apathy. As Sir Josiah Stamp has said: It is easy to dodge our responsibilities, but we cannot dodge the consequences of dodging our responsibilities.

Irrespective of your position, in the West, you are held accountable for what you do. However, in India, the more ‘important’ you are, the less answerable you are. For instance, a senior politician once declared that he ‘forgot’ to file his tax returns for 10 consecutive years – and he got away with it. Dignity of labor is an integral part of the Western value system. On the other hand, in India, we tend to overlook the significance of those who are not in professional jobs. We have a mindset that reveres only supposedly intellectual work.

The Indian Standard Time somehow seems to be always running late. How many public projects are completed on time? The disheartening aspect is that we have accepted this as the norm rather than the exception.

In the West, right from a very young age, parents teach their children to be independent in thinking. In India, we still suffer from feudal thinking. I have seen people, who are otherwise bright, refusing to show independence and preferring to be told what to do by their boss.

In the West, contractual obligations are seldom dishonored. We are willing to sacrifice in order to respect our marriage vows. However, we do not extend this to the public domain.