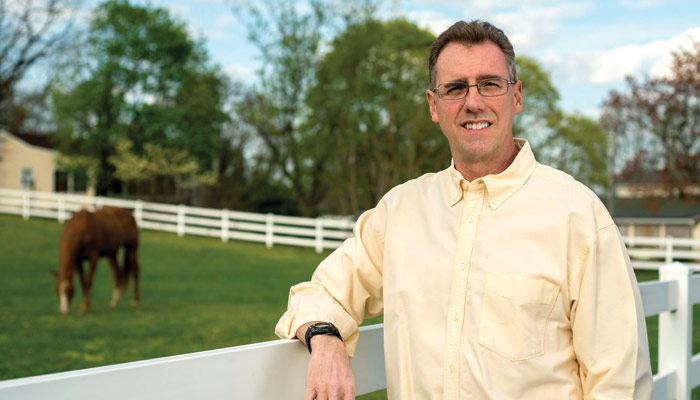 Tom Corley’s ‘Rich Habits’ research has been read, and viewed by over 50 million people in 25 countries around the world. Original article was provided by the author himself.

Thomas C. Corley studied and interviewed 233 wealthy individuals over the course of four years and found three common ways they build their fortunes. During these interviews he asked each rich person 144 questions. It took him another 18 months to summarize and analyze their responses. In an effort to share his research he has written several books sharing their habits, thinking, psychology, decision-making, risk tolerance, and careers. One of the many things he learned was how they actually created their wealth. What he found is that there were three predominant paths rich people pursued in order to accumulate their wealth.

Wealth comes in many shapes and sizes. In his research, he has identified three levels of wealth.

Just less than 22% of the rich people in Rich Habits study fell into this category. The “saver-investors” all had zero debt, and the passive income generated by their invested savings was enough to meet or exceed their standard of living.

The ‘saver-investors’ have five things in common:

It took the Savers about 32 years to accumulate an average wealth of $3.4 million.

Approximately 27% of the rich people in his study were Level 2 Rich – “virtuosos.” These rich people were virtuosos in their career, industry, or profession. They were among the best at what they did.

These individuals either worked for large, publicly-held corporations, in which a significant portion of their compensation was stock-based compensation or they were entrepreneurs/small business owners with enterprises that were highly profitable.

It took the virtuosos about 20 years to accumulate an average wealth of $4 million.

This is the uber-rich. The “dreamers” were by far the wealthiest group in his study. Approximately 51% of them were individuals who pursued some big dream and were able to turn that dream into a reality. Their dream eventually provided them with an enormous amount of income, profit, or gain, and they accumulated an average of $7.4 million in about twelve years.

The point to all of this is: There is more than one way to skin a cat. If you’re risk averse, it does not disqualify you from becoming rich. If you have no dream or you’re not interested in saving your way to wealth, becoming a virtuoso in what you do for a living can make you rich. If you are not a saver or a virtuoso, pursuing some dream that makes your heart sing can also make you wealthy.

If you want to be rich, the only important thing is to pick one path that works for you and stick with it for many years. The one common denominator all levels of wealth shared was time – it took many years to accumulate their wealth.

If you want to be rich, the only important thing is to pick one path and stick with it for many years. The one common denominator all levels of wealth share is time – it takes many years to become rich.