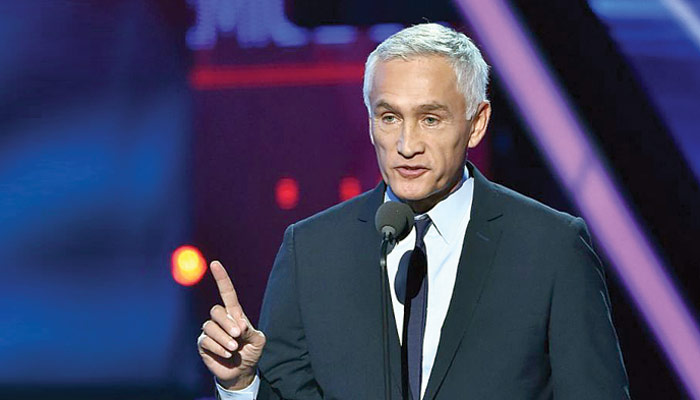 I’m an immigrant and I am a journalist. These two things define me. To be an immigrant means that I left everything behind me. Everything: my family, my friends, my house and the sense the life was going to be predictable. As a young reporter, I was censored in Mexico. Back then in the early 1980’s you couldn’t criticize the president. So, of course, I did a story that criticized the president. I quit before I was fired, I sold my car, got a little money and moved to Los Angeles as a student. I was only 24. I didn’t know anything about this business but I did know that I didn’t want to be a censored journalist. I’ll always be grateful to the United States. This country gave the opportunities that my country of origin couldn’t give me. Everything is changing. Actually, everything is migrating to your cell phones. Newspapers are not being read in paper anymore. And guess what? We are producing television programs for people who don’t even own a television set.

Now, a quick fact check: in journalism we don’t know yet how to make a lot of money with the new technologies, so don’t expect a big paycheck. Not now, at least. On the other hand, I have to confess that, as a journalist, I cannot compete with Facebook, Twitter, Snapchat or Instagram. I just can’t. If there is an earthquake in China, a plane accident in France or a shooting in downtown Los Angeles, someone with a cell phone will be better positioned than me to report about what happened. The iPhone is the most successful and profitable consumer electronic invention in the history of the world. And it shows. The new rule is digital first.

So, is this the end of journalism? Is everything lost right before you started? No. Absolutely not. So don’t fight change. Embrace it. Look, you don’t believe everything you read in social media, right? Well, that’s precisely the point. You are in the business of telling the truth, in the business of speaking truth to power. You are in a business in which credibility and trust are the most important things. With millions of tidbits of information, videos and, honestly, a lot of trash, your responsibility is to put that information in perspective, to tell us what is relevant and what is not, and to be fiercely independent. Please, don’t be partisan. Don’t be a Democrat or a Republican. Just be a journalist.

Now, this is what you can do for me and for the rest of us. This is very important. You have to challenge authority. Be a rebel. Your most important social responsibility is to prevent the abuse of those who are in power. Question them. Ask tough questions. Don’t be scared. There are no forbidden or silly questions. And your attitude should be that if you don’t ask that question to the President, to the mayor, to the Senator…no one else will. Don’t look around. It is your responsibility. That’s why you chose to be a journalist.

I know, for sure, that secrets are never secrets and that questions are your greatest weapon. Now, how do you know if it’s the right question? It’s very simple. Yes, I’m asking you to take a stand. Don’t be neutral. Neutrality is for referees in a football game. The really good journalists always take a stand with those who have no voice and with those who have no rights. Maybe you don’t know it yet, but actually you chose to be a fighter. Don’t quit now.

To be a journalist, more than a profession, is a behavior and a mission. You can’t go to bed or go on vacation and stop being a journalist. If you can do that, quit now. This is not for you. Finally, the great thing about being a journalist is that your job description includes being a rebel. Find what you are passionate about and speak up.

Also, journalism will keep you forever young. Journalism is an art that happens only in the present and then disappears, very fast. There’s nothing you can do about your age, but there’s a lot you can do to be present, here, now. So take a stand, be present, be bold, ask tough questions, tell the truth and, please, enjoy the ride. This is the most marvelous profession in the world because the world is your newsroom. Now, go out there and start playing. 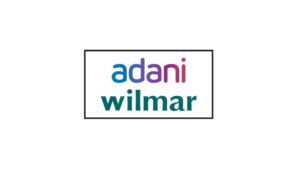