September could be huge for markets 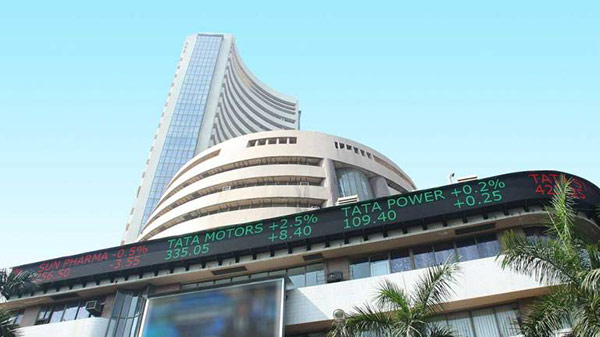 Keep trading equities long in September as the month, usually belongs to the bulls.

Keep trading equities long in September as the month of Virgo denoting Earth element usually belongs to the bulls. The month of September has been a unique month on the equity market chart and that is going by the trend in historical data of the past 25 years. Street traders and even the astrologers believe so.

There have been only 8 times when September generated negative returns, the worst being in 2001 when the benchmark equity index eroded investors’ wealth by 13.3 percent following the historic horrific terrorist strike in the US. Going by the current trend, the market is likely to remain strong buoyed by liquidity, traders expect.

But the markets might react to the interest rate decision by the US Fed. In line with the outcome of the FOMC, Gold and Crude oil prices might also react impacting the market sentiment.

September 2016 has a jam-packed calendar and the events expected this month are such that no asset class is immune from potential event risk. The first major headline event to kick off the month’s festivities is August’s non-farm payrolls report, and a strong number would set the scene for a Federal Reserve rate hike on September 21. Next in line is the ECB Governing Council meeting on 8 September. The Bank of England meeting is on September 15 and attention will focus on the implementation challenges of the monetary authority’s bond-purchase scheme. In the third week, the BOJ will announce the results of its comprehensive review of its monetary policy on September 21 — the same day as the Fed decision. And to cap it all, officials from OPEC member countries are scheduled to meet in Algeria from September 26 – 28. Well-known market expert as well as astrologer by profession, Shri Vijay Kumar ‘Divya’, who vociferously advocates the often-quoted idea that equates technical analysis with astrological predictions, says “September 2016 has all the potential and right points on charts to repeat the performance of September 2007, to a great extent closer.” He has his own reasons: Independent India’s kundli is Taurus ascendant, second lord is Mercury (house of finance), lagn lord Venus, and 11th lord is Jupiter (house of gains). All these three majorly affect Indian economy. In 2007 September, Jupiter was in transit in Scorpio sign and 11th position from Jupiter, Mercury was in Virgo sign whereas Venus was in Cancer sign which is 11th from Mercury. This had led the market to give a huge jump of 12.5% as it was a very good combination for Indian economy. Now in complete month of September 2016, again Jupiter, Mercury and Venus are in Virgo sign and this conjunction is again very good for Indian economy.

Even Wall Street strategists are warning of an end to the unusual calm that’s characterized markets in August, advising clients to go long on volatility, citing, in part, the prospect of rising cross-asset correlations. The only warning sign comes from Bank of America Merrill Lynch, which feels the month has typically been the worst one for stocks — the only one in which the median return for the S&P 500 has been negative going back to 1928.

So everyone has his own logic. 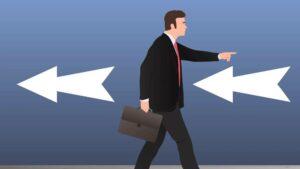 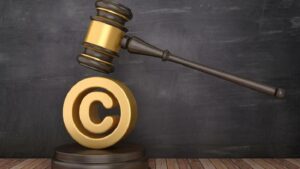