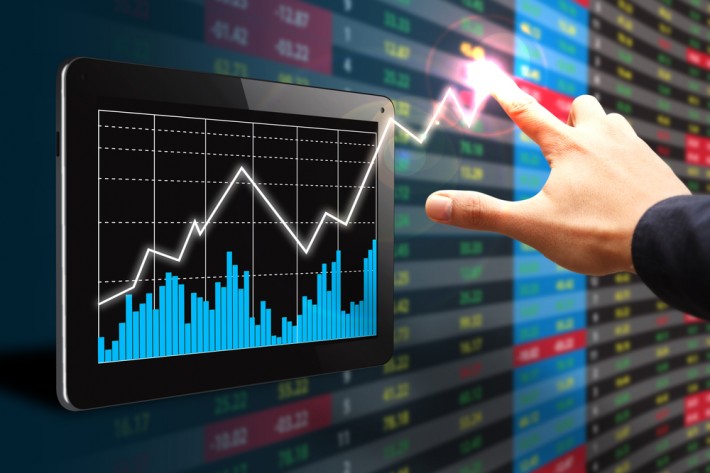 Crisil Ltd, now 67.05% majority owned by the Standard & Poor’s group, has made a mysterious entry into domestic institutions-owned rating agency CARE Ratings Ltd. It has purchased 26,22,430 equity shares of CARE representing 8.9% of its equity share capital on an average price of Rs. 1,659.79, valuing the transaction at Rs. 435.27 crore, in a block deal from Canara Bank. Certainly, Crisil has paid a high premium as acquisition price was a 16% premium to the previous day’s close. By its tactical acquisition, Crisil is now the second largest shareholder after LIC (9.8%); FIIs collectively own 38%, while mutual funds hold 18%. Raising many eyebrows there are enough hints to make this as the first move before taking control.

Crisil in its official release said that it does not get a board membership nor will it interfere with the management and it should be construed as only financial in nature. But now, Crisil is only a whisker away from 10% threshold under the Companies Act to obtain those privileges. Crisil’s action could also be moved by its knowledge that CARE doesn’t have any identifiable promoter institution and thus could seek the management seat easily. With such innovative mechanism, Crisil can be aiming at a dominant position in rating business with two-thirds of the market share. The gap between Crisil-CARE combine and ICRA, would be too large to bridge.

Crisil could have an organic expansion to gain higher margin business at fraction of the cost it paid on which less than 1% dividend yield must be the last thing for Crisil management board to reckon. The share of ratings business in Crisil’s total revenue has been falling, in contrast, CARE Ratings’ revenues are mainly from the ratings business, of which a large portion is from bank loan ratings. So this may not be good for consumers of rating services like mutual funds and banks that buy the rated bonds.
What could prevent Crisil from launching a formal and an honest takeover bid for CARE if it seriously wishes to leverage its cash surplus investment for further entrench into the industry? A deal of this size and nature in a highly concentrated market can’t be just for the books to keep by the accountants.

When contacted by Indian Economy & Market, a spokesman from Crisil said that the entire lot was sold by Canara Bank and the announcement was in the public domain; it had put up a notice giving three days time to bid and there were other bidders too. He said that company is only looking for long term growth of sector and there is no consideration to increase the stake. He vehemently denied that Crisil has any other plan, rather it was just an investment, nothing special about it. He asserted that Crisil is just like any other shareholder.

Fair competition, which is the founding principle of free markets, would surely be the casualty if the government, regulatory authority, bonds issuers and minority shareholders ignore the logical extension of such a corporate step and pass it as nothing more than a storm-in-a-tea-cup.

Looking at the nature of complexity of the investment, Sebi would be failing in its duty if it doesn’t clear the air – either all is well and no norms have been ignored; or take corrective measures if it finds anything amiss.