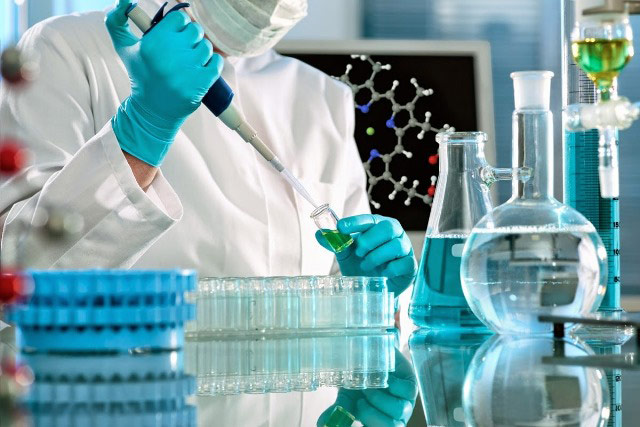 I have 5000 shares of Avantel Ltd. at Rs289. I want to know the prospects and its future potential. Can I expect a good dividend from this company? – Ramesh Jaiswal, Pune

The government has announced some very significant policy reforms. The DPP-2016 has adopted a slew of measures which will certainly enhance the role of MSMEs in the defense sector. This initiative of government will be a game changer and widen the opportunities for Indian companies engaged in R&D. Avantel, being R & D focused, is expected to derive benefits under the new DPP guidelines. Avantel also possess indigenous technologies of various subsystems of 1KW HF Radios viz. power amplifier, antenna coupler, remote management software, etc. and thus participating in a competitive bid for supply of 1KW HF Radios to Indian Navy under Buy & Make (Indian) category this year. The equipment is required for other services too and hence, holds a huge business opportunity for the company in future. Avantel is one of the decent companies in the defence segment where the value of its IP will be more than its present market cap. For example, Avantel made a device, more of a railway tracker which will tell the drivers about the distance between two trains in the same line. The same device will also improve signals. Now BEL the PSU giant couldn’t swallow that a tiny company of Avantel’s size with just Rs20 crore turnovers can get away with such prestigious order. This happened in 2014. It lobbied with the government and asked for a nine month timeframe promising to create a better device than Avantel. But it could not deliver. Further, it asked an extension for a period of 15 months. Now it has been 3 years and BEL has not delivered the device. Such is the quality of Avantel’s products. The company will have its moment this year with Rs50-55 crore orders to be executed in the current fiscal. If we calculate the 20% NPM order, we get a PAT of 10-11. That provides an EPS of Rs25-27.5. The company recently sold one of its properties for Rs15 crore and it is debt free now. Next year with such profits the dividend could be as high as Rs4-6 per share as Avantel only needs to take care its working capital. The rest either would be distributed to shareholders or there could be a buyback or even the mix of two. In both the cases it will be a win-win situation for the shareholders. You have made a good investment which should reward you handsomely in the long run.

Is it advisable to hold Fluidomat Ltd. at present levels? What are the future prospects?  It has really bored me over the last three years by remaining stagnant. – Dipesh Bhuta, Nagpur

Fluidomat Ltd. makes Fluid Couplings which is a power transmission product. It is a Capital Good and not a consumable item. The company has supplied more than 900 Scoop Control Couplings and several thousand constant fill fluid couplings for variety of applications in sectors like coal based power plants, steel, cement, paper, chemical & fertilizer industry, petrochemical industry, harbor handling and nuclear power generation plants in India and abroad. Major revenues come from the power sector. Sales growth of the company is dependent upon the capex in these industries. There is huge export potential. The main thrust is on the domestic market, though the company has expectations in Australia, Indonesia, Malaysia and Brazil (from the mining sector). The company has appointed dealers in these geographies. Some of the major clients are ABB, BHEL, Braithwaite, Burn Standard, CIMMCO, DEMACH, DCIPS, ELECON etc. Fluid Couplings can last for 25-30 years also, but the typical replacement cycle is 10-12 years. In government department specific budgets are allocated, hence they tend to replace their couplings earlier. There is no unorganized sector in fluid couplings due to the high-tech nature of the product. Also fluid couplings are very crucial products and reliability is a big factor. If it fails, the whole plant comes to standstill. The cycle is long as until the entire order is ready inspections don’t start (Debtor Days thus being 100). The company does not face issues on account of bad debtors as it supplies very critical equipment. The company is also vertically integrated. It has its own foundry and fabrication facilities. With the economy expected to perform better in the near future, your 4th holding year could well be much different than what you have witnessed over the last 3 years.