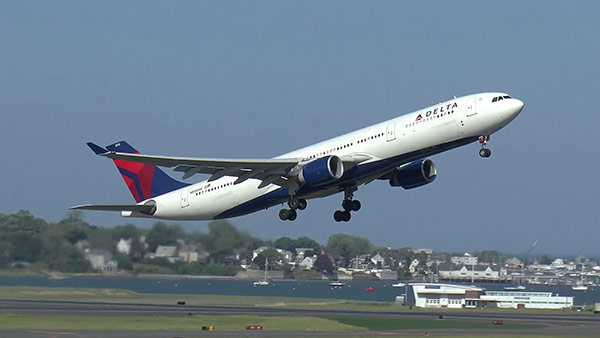 I am planning to invest in Sika Interplant Systems Ltd. Can you explain its clientele, the market size of its products, and future prospects? – Ram Das, Balasore.

Sika Interplant (523606) is a listed ISO 9001 engineering company with projects, systems, products and engineering services for aerospace, space, marine, automotive and core industries. Company’s biggest customer is the government. Business is project related hence it’s always lumpy. There is a large component of imports in their business, hence GMs is lower. They’re being guided closely by Dr Nair for biz forays and growth. The company will remain debt free and grow on internal accruals. The promoter is the chairman of a related industry body and makes representations to government on behalf of the industry. There seems to be a lot of transparency in the government functioning to support the industries. The company plans to get Rs100 crore revenue in the next 3 years and is satisfied with the current margins but the margins should expand. The Aerotek JV is a big deal, which is for an MRO activity for which all Indian aircrafts fly to Europe. Hence, no competition. It can be for defense and civilian aircraft and the company was approached by DRDO/ HAL to get into this activity. The benefits to aircraft owners will be on cost and down time. Currently the downtime is one year, which could easily reduce by half. The same capability could be used for Aeroteks requirements in East Asia. The market opportunity could be approx $20 million in the first phase with high margins. The management has spent huge amounts to set up facility for this which is complete. Also, this biz will be more annuity based rather than lumpy. Promoter’s son is ex-Goldman and understands shareholder value appreciation. They have large ownership and hence fortunes linked to the company’s stock.

Paramount Cosmetics India Ltd. (507970) with its brand Shilpa for Bindi’s, Kumkum and Kajal, is known for its safe and hygienic products, and claims to be one of the leading manufacturers of Indian traditional cosmetics. Under Shilpa brand the company has broadened its offerings to personal care and skin care products with the introduction of deodorants for women, skin exfoliating gels and moisturizing cream. It entered the men’s personal care and grooming category under the brand Instinct offering a wide array of deodorants, skin care, hair care and personal care products. According to its management, “all through its journey, Paramount Cosmetics has had only one goal and that is to groom the beautiful people of India”. It may have been able to groom the countrymen, but shareholders are yet to rejoice much. It recorded 35 crore topline with a bottom line of 64 lakh for the last fiscal 16-17. This year, probably it would deliver stagnant numbers. The company has failed to scale up over the last 10 years with inconsistent numbers. Promoters own around 75% stake in the company. The company has been paying dividend of 50-60 paisa per share for a while now. The company has a brand and if somehow it can capitalize on it, the stock price may certainly rally. Thus take your decision based on its future numbers and management’s action on the growth aspect. The company has a very tiny equity of 5 crore, which takes the toll on its trading volumes in the bourses.

I have some Medicamen Biotech shares. What shall I do? – Rohit Joshi, Thane.

We’ve covered the stock in detail in our earlier edition. The company was in the segment of antibiotics, but now the focus has completely shifted to anti-malarial and antidiabetic products. From last 6 months, the company is working on the development of high margin formulations (molecules) through its holding company Shivalik Rasayan. The company has acquired additional land adjacent to the existing Haridwar plant for growth prospects. The present revenue comprises 80% of exports and 20% from domestic due to a binding agreement with the government of India till 2018 year end. It has filed 25 dossiers in over five countries and received approval from Tanzania and Zimbabwe government authorities for Bhiwadi plant. On a YOY basis in Q2, revenues from operations spiked 25.3% from 22.90 to 28.69 crore. EBITA margins spurted 76.50% from 1.89 to 3.98 crore. PAT increased 133.3% from 1.15 to 2.68 crore. Operating margins increased from 37.68% to 40.23%. Management has a vision to increase the same in coming quarters through specialised R&D on molecule development. They are looking to increase exports to 90% from the present 80% level of its total revenues by increasing opportunities in Africa, Latin America, South East Asia etc. Employee expenses also shot up from one crore to 2.64 crore yoy as the company hired some top level to bolster growth. Strong disclosures and guidance make it worth a hold now.