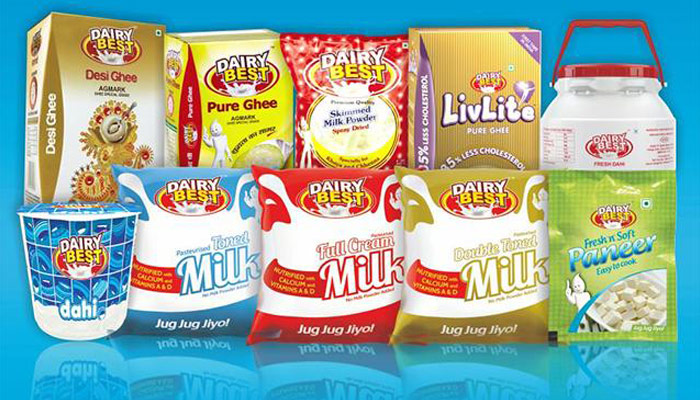 Surprisingly, BSE still has this Company in Group A, the reason is best known to the Exchange authorities. But it’s confusing a large chunk of investors.

The stock has been always highly volatile. In November 2008 the stock was traded around Rs1.26. In October 2011 it zoomed to Rs215.4 levels. It has shown unbelievable jump in just three years. Suddenly stock crashed up to Rs28.55 in December 2011, means massive correction seen in just 3 months from high. In October 2013, stock has started again upward journey from Rs18 levels and kissed Rs169 levels in April 2017. Again stock has started downward journey from that level and now it is trading around Rs6 level.

Last year the Company has campaigned against F6 Finserve who allegedly sold a large chunk of Kwality shares. It was rumored that it belonged to the company’s directors. Due to this issue, share price crashed drastically. The Company had announced buyback offer but later canceled the plan. Promoter’s stake which was around 63% in March 2018 came down up to 24.01% in December 2018. That means huge quantities of pledged shares were sold in market. After this drama, the Company has posted huge loss in September Quarter and it has not posted December quarter yet because NCLT has suspended its board. Once upon a time Akshay Kumar and Bipasa Basu were associated as its brand ambassadors. It seems promoters were not investor friendly. In H1FY19, suddenly the Company has reported other expenses of Rs952.96 crore which clearly shows some dubious activities. Our advice is investors should keep away from such stocks and never try to bottom fishing.

Surprisingly, BSE still has this Company in Group A, the reason is best known to the Exchange authorities. But it’s confusing a large chunk of investors.